Near Fiserv Forum, Deer in the Spotlights 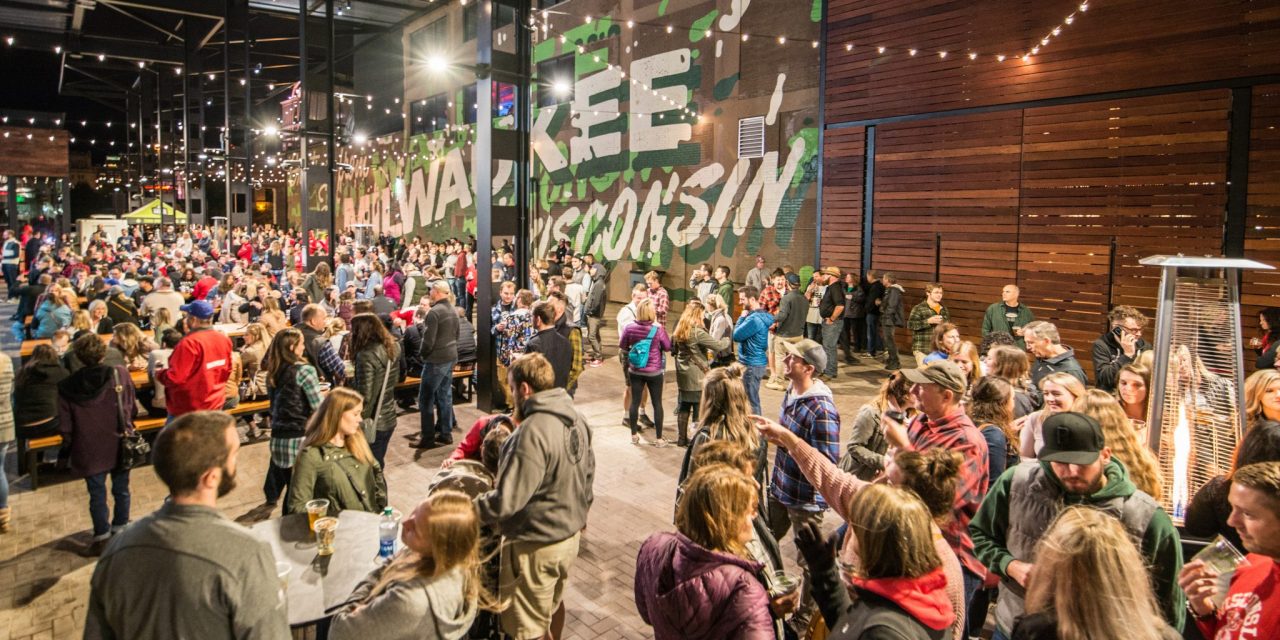 The Beer Garden attract big crowds to watch Milwaukee Bucks games at the Deer District, across from Fiserv Forum. (C.J. Brown / Fiserv Forum) Bucks’ playoff success starts new entertainment district off with a bang Timing is everything. For the Milwaukee Bucks, their run deep into the NBA playoffs last season jump-started business for the Deer District, the team’s new downtown entertainment block, which opened in March across the street from Fiserv Forum. While the arena was filled with 18,000 fans watching the up-and-coming Bucks and Giannis Antetokounmpo, the NBA’s Most Valuable Player for 2019, advance to the Eastern Conference Finals before losing to Toronto, throngs of 11,000 attended watch parties at the district. “We had this incredible acceleration of interest during the NBA playoffs and realized the opportunity (at the district) was much greater than we thought,” Bucks President Peter Feigin said. “We went from aggressively prospecting folks to […]
To access this post, you must purchase Subscribe to VenuesNow – 1 Year, Subscribe to VenuesNow – 2 Years or Subscribe to VenuesNow – 3 Years. If you are already a member of VenuesNow, please login here: log in