New Stones Dates Should Be Confirmed in Next Few Weeks 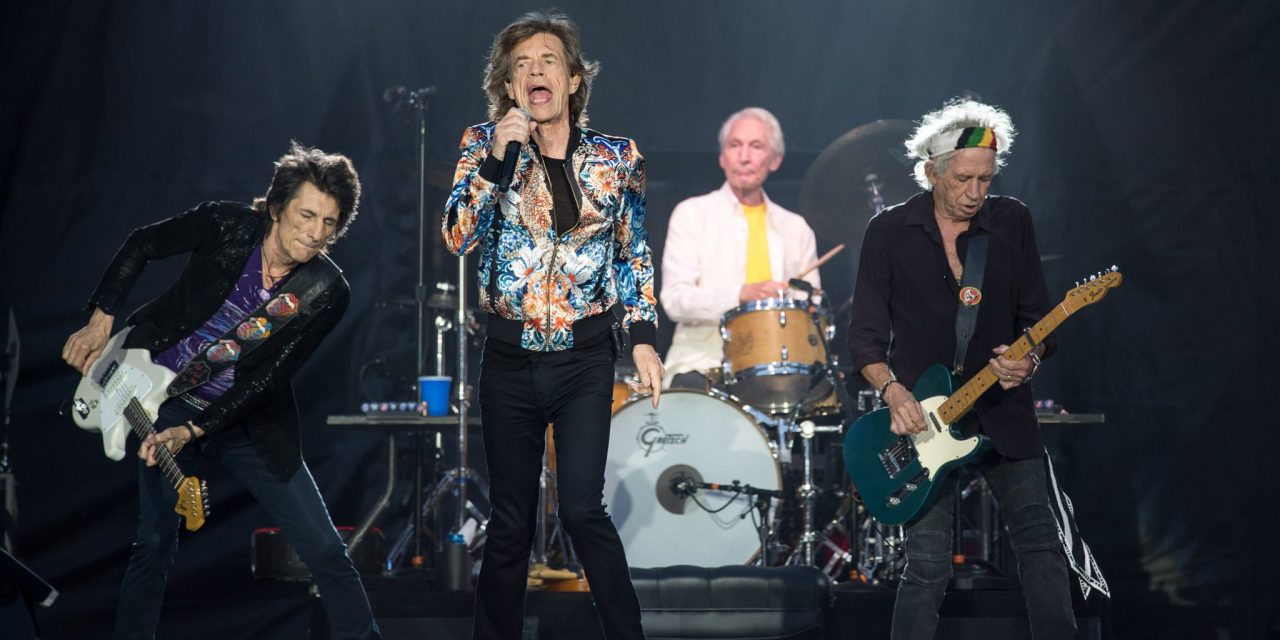 News broke over the weekend that Mick Jagger’s health would not allow the Rolling Stones’ tour of the U.S. and Canada to start as planned this month. (Getty Images) Scheduling could be tricky for stadium shows during football season Rescheduled dates for the Rolling Stones’ 2019 North American tour should be confirmed over the next few weeks, said Jeff Apregan, a consultant for the Gridiron Stadium Network. The group had six NFL member facilities on the original route. “It was never a conversation about cancellation, it was always a conversation about postponement,” Apregan said. “The concern of course is weather as you get later in the year.” The 17-show tour, originally set for April 20 through June 29, was postponed because of a medical condition concerning lead singer Mick Jagger, the band announced over the weekend. Some media outlets have reported Jagger will have heart valve surgery this week. Tour […]
To access this post, you must purchase Subscribe to VenuesNow – 1 Year, Subscribe to VenuesNow – 2 Years or Subscribe to VenuesNow – 3 Years. If you are already a member of VenuesNow, please login here: log in