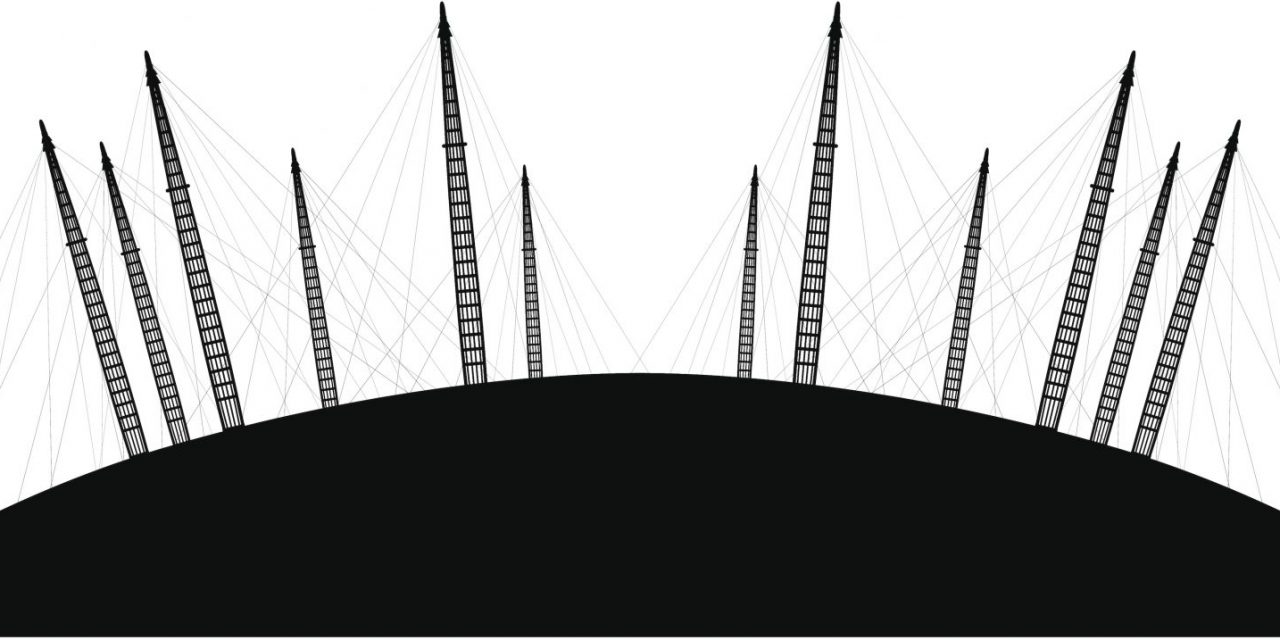 The O2 is a natural for Opening Number, given the single digit in its title, though most of these numbers are on the bigger side. London’s premier arena, our Venue of the Decade, has racked up some big figures since opening in 2007. Here’s another one: 50. To find out about it, read our story here. (Image: Getty Images) $23,942,394 Ticket gross for Monty Python Live (Mostly), top-selling event at The O2 London over the past decade. $22,052,026 Ticket gross for Prince’s 21 concerts at The O2 in August-September 2007. 22,211 Attendance record for an event set by Metallica with the band’s 2017 show. 2011 Year of the NBA’s irst two regular-season games in Europe, played at The O2 between the Toronto Raptors and New Jersey Nets. 15 Number of shows The Spice Girls performed at The O2 as part of their 2008 reunion tour. TweetSharePinShareEmail0 Shares
To access this post, you must purchase Subscribe to VenuesNow – 1 Year, Subscribe to VenuesNow – 2 Years or Subscribe to VenuesNow – 3 Years. If you are already a member of VenuesNow, please login here: log in