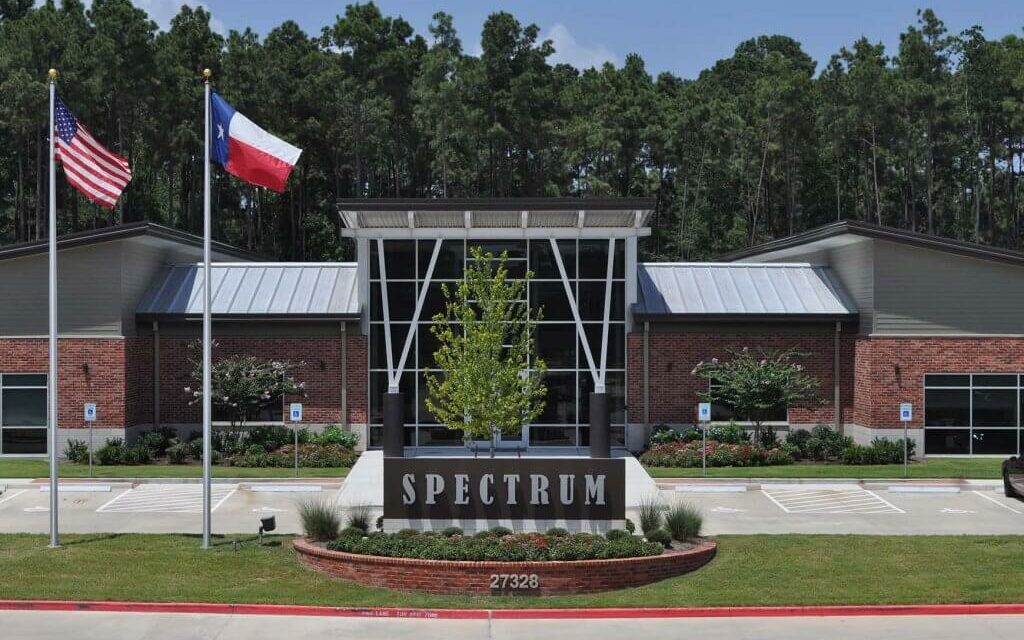 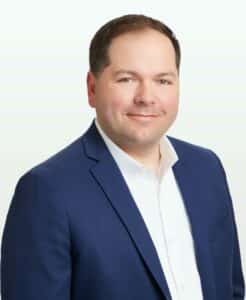 Oak View Group has taken another step in expanding its reach into sporting events, music festivals and artist and tour catering with the acquisition of Spectrum Catering, Concessions & Event Services.

The acquisition announced today is the latest move on the part of VenuesNow’s parent company to expand its OVG Hospitality division and comes eight months after OVG acquired food and beverage provider Spectra.

Spectrum, founded in 1992 by Dave Smalley, the firm’s CEO, generates about $100 million in annual revenue, according to the company’s website.

Spectrum headquarters are in Houston, where it runs the food at Cynthia Woods Mitchell Pavilion, a 48-year-old amphitheater that was rebuilt after Hurricane Ike caused extensive damage in 2008.

“The fact that Spectrum’s growth has been driven by referrals, word-of-mouth, reputation and top talent speaks to the stellar organization Dave Smalley has built over the last thirty years,” said Ken Gaber, president of OVG Hospitality. “Bringing on the Spectrum team will allow OVG Hospitality to grow our business in non-traditional avenues.”

Oak View Group CEO Tim Leiweke praised Smalley for his firm’s positive disruption of the food and hospitality space over the past 30 years, which he called “a concept Oak View Group can relate to.” 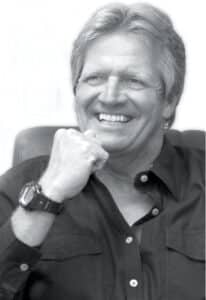 Leiweke said, “Just as Dave looked outside the four walls of restaurant life to create Spectrum, his company continued to transform the food and hospitality industry with cutting-edge ideas and set the standard for live event experiences. We look forward to watching OVG Hospitality continue to grow with this exciting new partnership.”

The acquisition fits with the old Spectra’s business model before it merged with OVG, according to food consultant Mike Plutino. Spectra ran the food at multiple fairs, mostly on the West Coast, including Cal Expo and the California State Fair in Sacramento. OVG Hospitality now operates those accounts.

“Spectra was always focused on the smaller, million-dollar accounts and they did it better and had a formula that no one else seemed to have, so it fits in that wheelhouse,” Plutino said. “They knew how to make few bucks here and there and it adds up.”