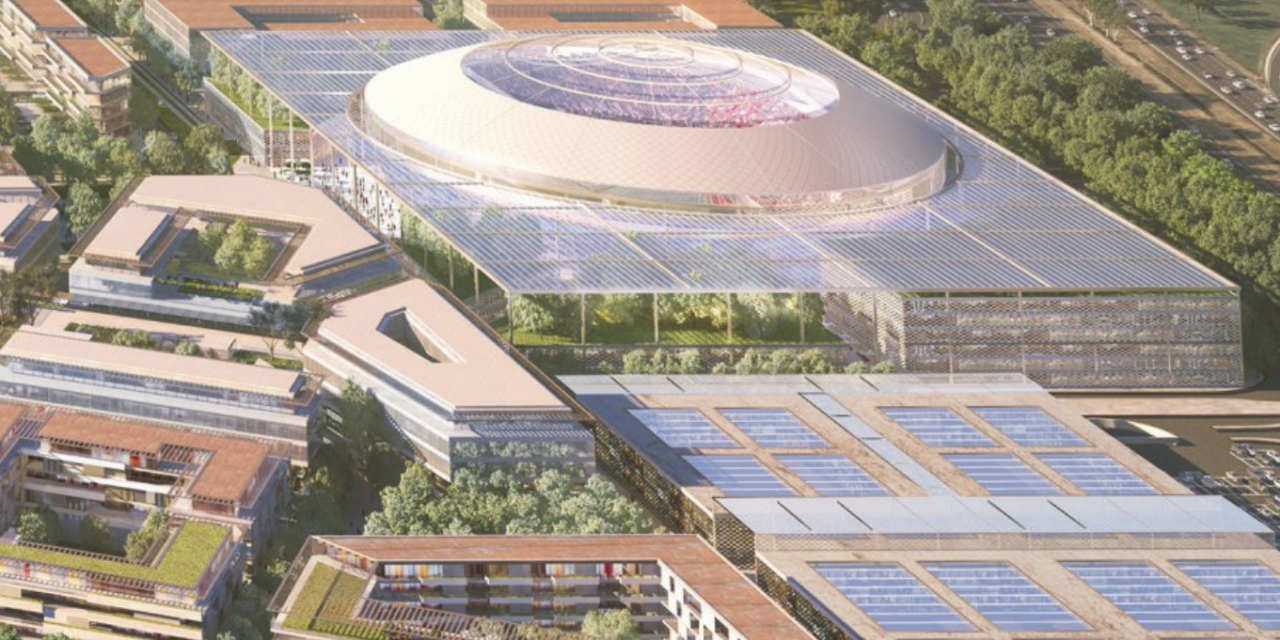 A rendering shows the arena as part of the Santa Giulia district being developed in Milan, Italy. Venue is company’s first project outside U.S.; Live Nation also involved Oak View Group has signed a letter of intent with developer Risanamento and property and infrastructure group Lendlease to build and run an arena in the Santa Giulia area of Milan, Italy, it announced today. It is partnering with entertainment giant Live Nation on the project. The privately funded venue becomes part of Milan-Cortina’s bid for the 2026 Winter Olympic and Paralympic Games and would host the Olympic ice hockey tournament. The arena is Oak View Group’s first project outside the United States and follows the launch of OVG International earlier this year. The Santa Giulia mixed-use project is a multibillion-dollar development planned for Milan, a financial and design center in northern Italy. VenuesNow understands that development of the arena will likely begin […]
To access this post, you must purchase Subscribe to VenuesNow – 1 Year, Subscribe to VenuesNow – 2 Years or Subscribe to VenuesNow – 3 Years. If you are already a member of VenuesNow, please login here: log in