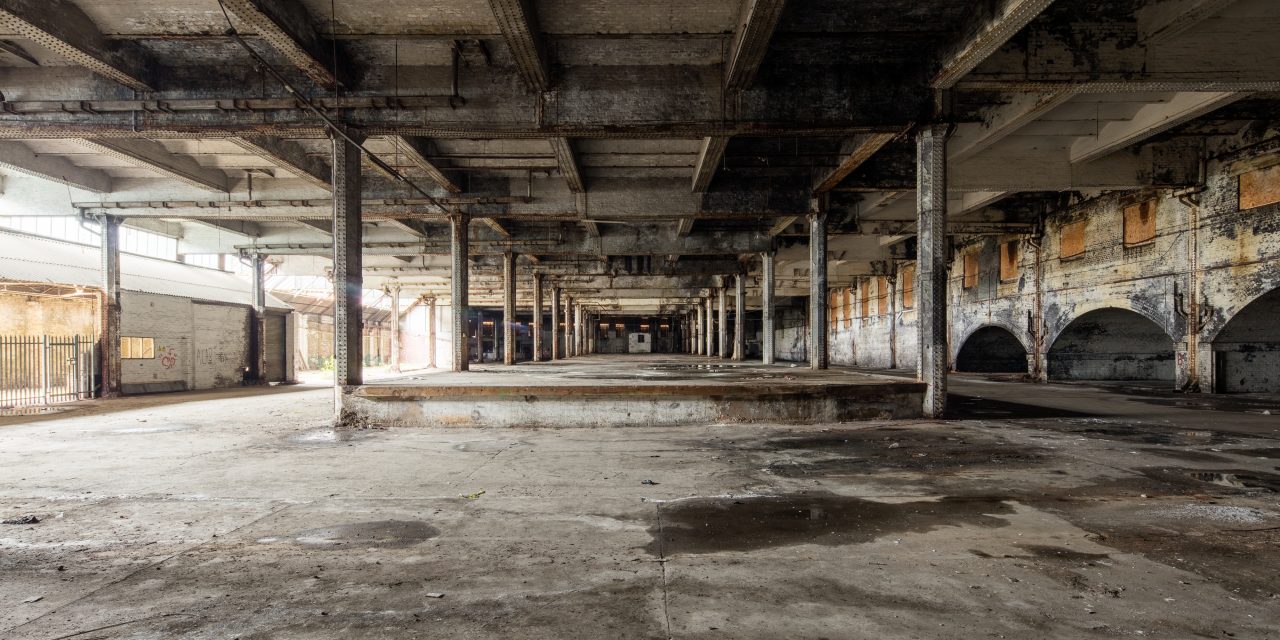 Manchester Mayfield railway station will become a multiuse cultural venue, pending local approval. 10,000-capacity Depot would draw city’s residents to redeveloping area U.K. venue experts Broadwick Venues have announced plans for a new temporary performance venue in Manchester, England, called Depot. The 10,000-capacity space, which is still subject to planning consent, will be created at Manchester’s historic Mayfield railway station. The launch is set for summer, with Manchester Pride Live on Aug. 24-25. The project is a collaboration between The Mayfield Partnership — comprising developers U+I and London and Continental Railways, Manchester City Council and Transport for Greater Manchester — as well as Broadwick Venues and Vibration Group, the team behind venues Printworks London, The Drumsheds and Exhibition London. If approved by the city’s planning authorities, the space will become a multiuse cultural center in a part of town that is undergoing a five-year regeneration process, after which the venue […]
To access this post, you must purchase Subscribe to VenuesNow – 1 Year, Subscribe to VenuesNow – 2 Years or Subscribe to VenuesNow – 3 Years. If you are already a member of VenuesNow, please login here: log in