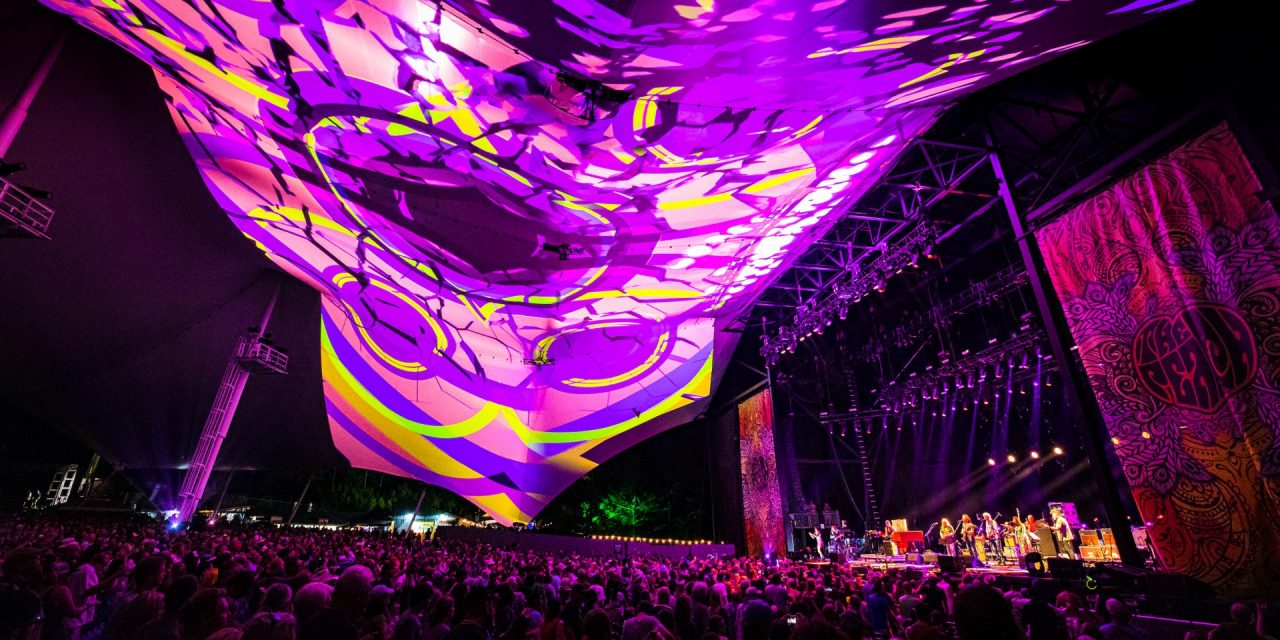 Peach Fest 2019 at Montage Mountain ski resort near Scranton, Pa. (Courtesy Live Nation) Festival moves up dates to July Fourth weekend for Oysterhead appearance Booking live music is as much about timing as anything else. For Dave Niedbalski, Live Nation’s vice president of marketing and talent buyer in Greater Philadelphia, the opportunity to showcase jam band super trio Oysterhead at the 2020 Peach Fest was a key driver for switching the event’s dates to the Fourth of July weekend. The festival, held at Montage Mountain ski resort outside Scranton, Pa., celebrates the heritage of the Allman Brothers Band and the jam band scene. It has taken place in late July since it originated in 2012. After Oysterhead reunited to play a handful of dates in 2020, including Peach Fest, Live Nation moved the event to July 2-5.  Oysterhead’s members are Phish’s Trey Anastasio, Les Claypool of Primus and Steward […]
To access this post, you must purchase Subscribe to VenuesNow – 1 Year, Subscribe to VenuesNow – 2 Years or Subscribe to VenuesNow – 3 Years. If you are already a member of VenuesNow, please login here: log in