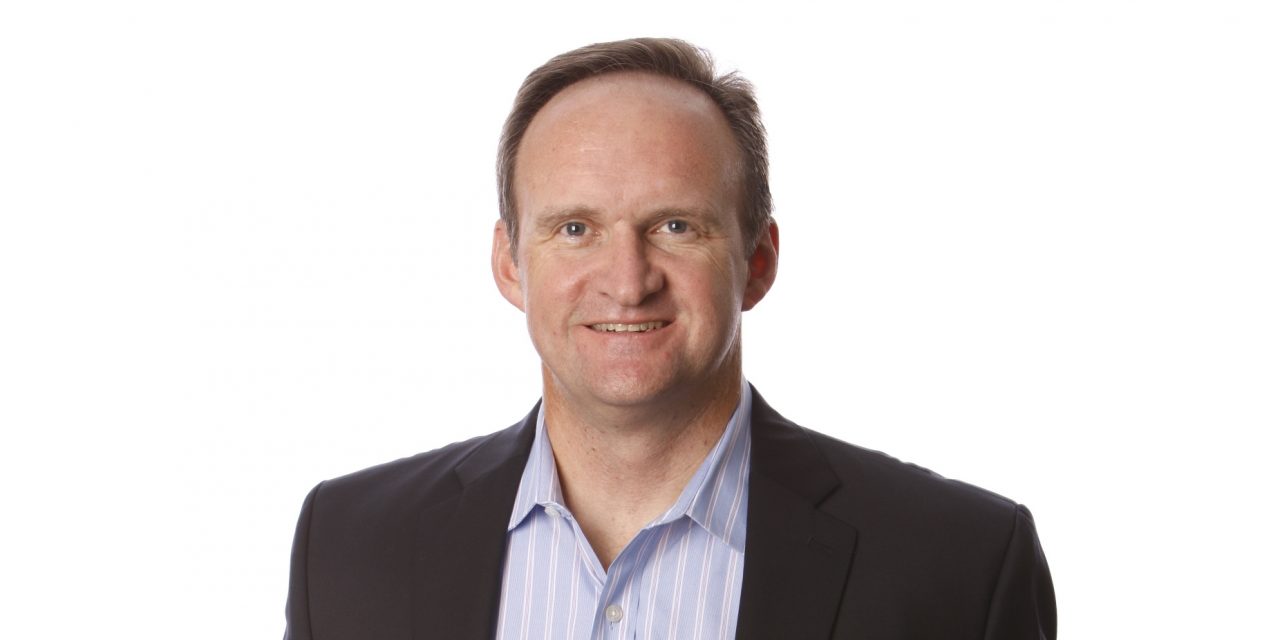 Bruce Miller now oversees nine offices for Populous, including its newest in Dallas. (Courtesy Populous) He replaces Earl Santee, who’ll take more active design role Populous has named Bruce Miller its managing director of the Americas, a new role in which he will focus on expanding the sports architect’s practice across North America and South America.  Miller, a senior principal at Populous and a designer with 30 years of experience, replaces Earl Santee as managing director. The position is officially a two-year term, although Santee held the title over the past five years.  Santee, a founder and senior principal, was the firm’s first managing director. He now assumes a more active role for designing sports venues with an emphasis on Major League Baseball, which is his speciality. On his own, Miller will stay involved with projects he’s worked on most recently, including the new MLS stadium in Nashville and a […]
To access this post, you must purchase Subscribe to VenuesNow – 1 Year, Subscribe to VenuesNow – 2 Years or Subscribe to VenuesNow – 3 Years. If you are already a member of VenuesNow, please login here: log in