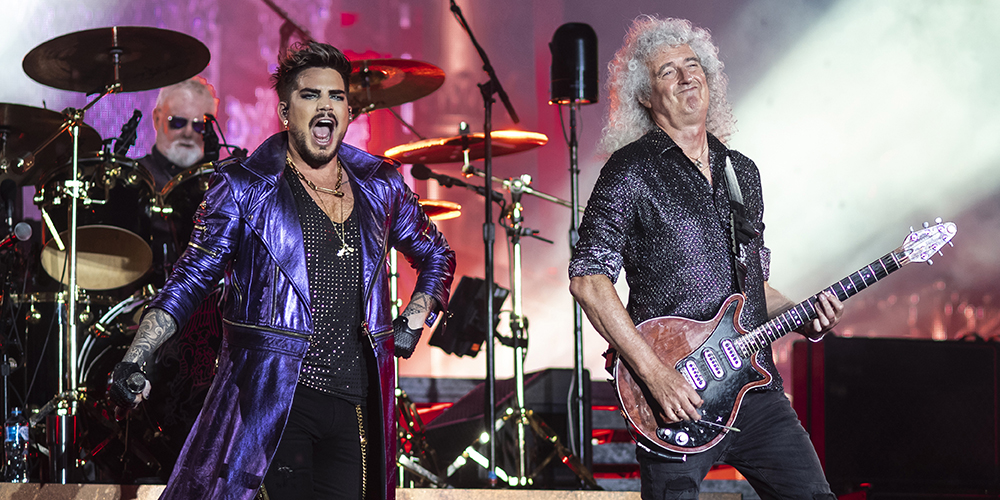 Charts largely static, but a few shows enter the rankings

Analyzing the state of the live entertainment industry for third quarter recaps sounds like an impossible task since the bulk of the live business is either nonexistent or scaled back considerably compared with previous years. But since our analysis is based on shows that occurred from the beginning of the chart year (Nov. 21, 2019) through the end of Q3 (Aug. 19, 2020) and not just during the third-quarter period, we are still able to create our standard Hot Tickets and Top Stops rankings. It does mean that all of the events appearing on the charts happened before the March 15 industry shutdown, because grosses and ticket counts from drive-in and low-capacity events are not large enough to rank.

There are, however, additions to the charts since our last recap at the end of the second quarter. In the category of venues with capacities over 30,000, Queen + Adam Lambert makes their first Hot Tickets appearance in a quarterly recap this year with five stadium events from February during the Oceania leg of the group’s “Rhapsody” tour. Box office results from the trek were not reported until August and thus unavailable when we prepped for the Midyear rankings.

The band performed in nine cities in Australia and New Zealand during a span stretching just over three weeks. The highest gross was tracked at AAMI Park Stadium in Melbourne, the only venue to host the group for two shows. With sales hitting $7.5 million, it ranks No. 5, but Sydney’s ANZ Stadium (No. 7) drew the largest crowd, 60,029, for a show Feb. 15. From all 10 concerts during the Oceania trek, Queen + Adam Lambert’s combined gross tops $44.5 million from 376,477 total tickets.

The rockers were not the only addition to Hot Tickets for Q3. The chart for the 2,001-5,000 category includes a 27-show run of “Hamilton” at Miami’s Ziff Ballet Opera House. With 61,885 tickets sold, the touring Broadway production racked up a $9.5 million gross. Also, Madonna’s eight-show stint at Grand Rex in Paris, the final stop on her “Madame X” tour, bows on Hot Tickets at No. 7 based on a $5.2 million sales total.

In the smallest venue category — capacities of 2,000 or less — the ninth-ranked event is new to the chart: a four-show run in February by Tedeschi Trucks Band at Washington’s Warner Theatre.

Although the novel coronavirus has altered the landscape immensely in the live business, shows continue to happen. With stadiums, arenas and other indoor venues largely dark for concerts due to the pandemic, artists have headed outdoors to perform for their fans.

Almost 200 shows have been reported since March for concerts staged either at traditional drive-in theaters or in parking lots configured for a drive-in event. Ticket prices are generally sold per vehicle with anywhere from two to six attendees permitted. Based on sales data received since the shutdown, the overall number of people attending drive-in events easily tops the 200,000 mark.

The top gross logged at a drive-in concert this year is $323,496 from a performance by New York-based trio AJR in the parking lot at Citizens Bank Park in Philadelphia. The number of cars admitted was 1,708 for shows on two nights, Aug. 19-20.

During the Q3 eligibility period, the artist with the highest overall gross at drive-in concerts is comedian Bert Kreischer. His “Hot Summer Nights” drive-in tour has logged a gross of $1,113,233 at 17 events through the Aug. 19 cutoff date for Q3. The rest of the top 5 are all Christian music headliners led by Casting Crowns with one of three tours under promoter Awakening Events’ “Drive-In Theater Tour” series. The band’s ticket revenue reached $782,161 at 18 shows. Also part of the same series are drive-in tours by TobyMac at No. 3 with a 12-show gross of $465,496 and a fourth-ranked co-headlining trek with Michael W. Smith, Steven Curtis Chapman and Mac Powell. Their tour logged $401,112 in sales from 10 shows. The fifth-highest grossing drive-in headliner is For King & Country with $382,446 from six shows.

Among indoor events, a four-show concert engagement at WiZink Center in Madrid scored the top take for a socially distanced event. The arena hosted the finalists on the Spanish televised talent competition “Operación Triunfo” with two performances on both July 25 and 26. The two-night run took in $246,187 from a total of 4,690 tickets.