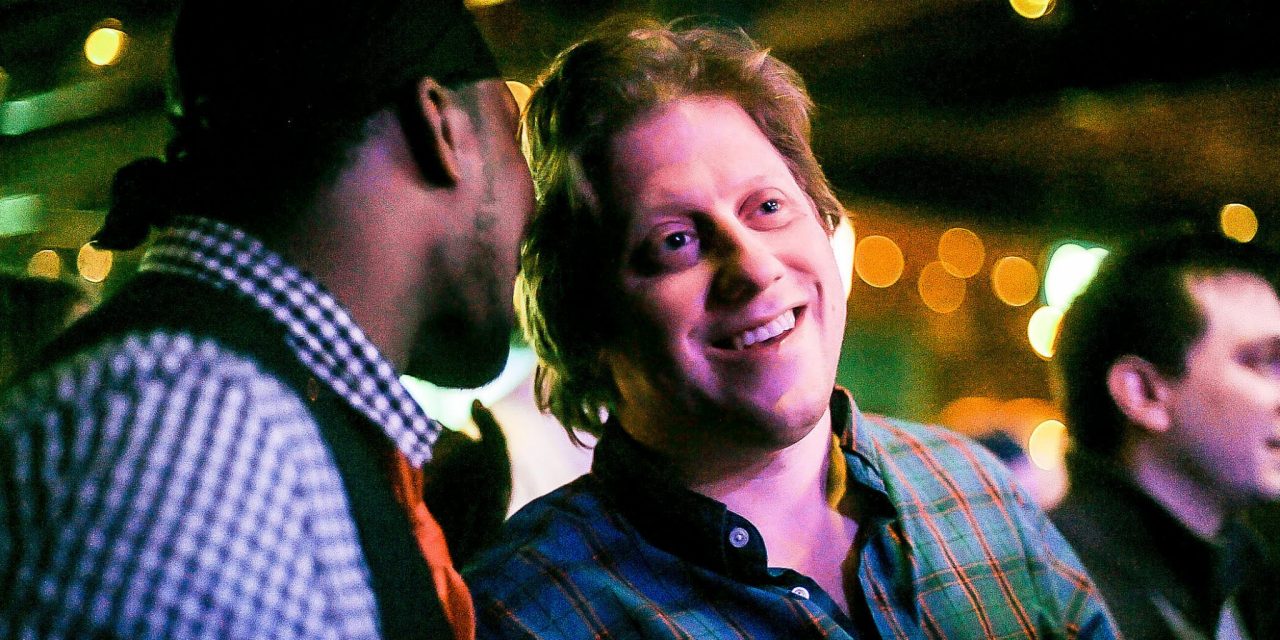 Peter Shapiro at Brooklyn Bowl. (Courtesy Brooklyn Bowl) The concert impresario will break down his world-class venues (and squirrels) at this year’s VenuesNow Conference For the last two decades, promoter and venue operator Peter Shapiro has amassed one of the most formidable portfolios in the live music business. The 46-year-old began his career in the late 1990s, booking and operating jam-friendly Manhattan club Wetlands, and has since built an independent empire, from orchestrating the Grateful Dead’s highly lucrative Fare Thee Well shows in 2015 to founding left-of-center festival Lockn’ in rural Virginia. But Shapiro’s crown jewels remain Brooklyn Bowl and the Capitol Theatre. The former, a 1,000-capacity club in the borough’s posh Williamsburg neighborhood that includes a restaurant and bowling lanes, is celebrating its 10th anniversary and has spawned an affiliate location in Las Vegas. Meanwhile, Shapiro renovated and reopened the Capitol Theatre, the Port Chester, N.Y.,  room that hosted […]
To access this post, you must purchase Subscribe to VenuesNow – 1 Year, Subscribe to VenuesNow – 2 Years or Subscribe to VenuesNow – 3 Years. If you are already a member of VenuesNow, please login here: log in