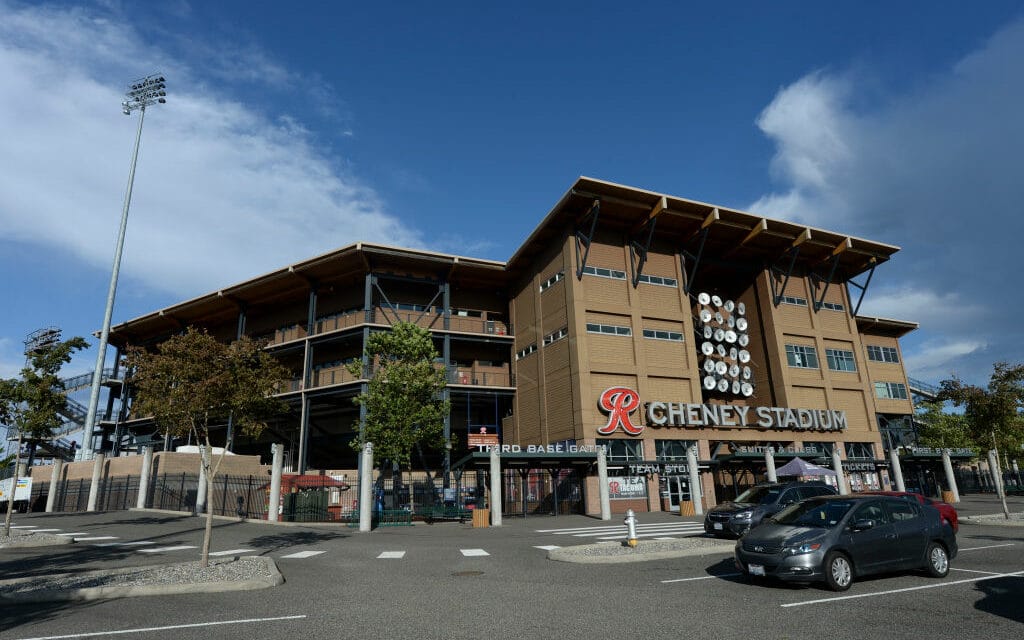 With the departure of two soccer clubs, Cheney Stadium, home of the Tacoma (Washington) Rainiers Minor League Baseball team, has room on its event schedule.

“For the last four seasons we’ve been a multi-sport stadium,” said Nick Cherniske, assistant general manager for the Rainiers, who compete in the Pacific Coast League and are the Triple-A MiLB affiliate of the MLB Seattle Mariners. “We’d been hosting one, and then two professional soccer teams and with our full slate of baseball (games), we didn’t really have an opportunity to host a non-sport event outside of baseball or soccer.”

Cherniske said the plan is to bring in more special events, “whatever we can that makes sense,” from concerts to beer, wine and food festivals, celebrity softball games, basketball tournaments and shows like Nitro Circus, an extreme sports stunt show, due to hit the stadium on July 8.

“We’re really hoping it’s a big success and leads to a year-over-year partnership,” said of Nitro Circus, which tours mostly minor league ballparks and will be playing Cheney Stadium for the first time. ”We’re excited to get creative and use the venue for what we have done prior to the soccer years, but even expanding on that.”

The Rainiers are scheduled to play 75 home games in 2022, extending into September, during this year’s slightly expanded season. The team opens the year on April 5 vs. the Salt Lake Bees.

Brian Coombe, the team’s chief financial officer, said the Rainier’s average about 5,500 attendees per home game in a stadium that holds 7,000 for baseball.

“Into 2022, we have a very limited soccer schedule, and we have the opportunity to utilize our footprint and our stadium in the summer months to expand and do these special events,” Cherniske said.

The departed soccer teams are the OL Reign of the National Women’s Soccer League, who recently began playing at Lumen Field in Seattle, and the Tacoma Defiance (formerly Sounders FC 2), which competes in the MLS Next Pro, considered part of the third tier of U.S. men’s professional soccer after Major League Soccer and USL Championship. The Defiance are headed to Starfire Sports complex, an indoor-outdoor stadium in Tukwila, in the Seattle metro area.

Cherniske said Nitro Circus is the kind of fare that appeals to the Rainiers’ audience.

“There is definitely going to be a lot of cross over,” he said. “I really think the entertainment value that Nitro Circus is going to bring caters to a wide fan base and we are going capture quite a bit of that from our Rainiers family.”

Asked about staying engaged with fans and potential guests during the height of the pandemic, Cherniske said the stadium hosted the Mariners’ taxi squad during 2020’s shortened MLB season.

“They sent their next-best guys to one single venue and did their quarantine summer of training, so we were able to get some engagement through our fan base with that,” Cherniske said, adding that intra-squad games were filmed and pushed out to the fanbase, who could not be at the stadium because of COVID restrictions in a hard-hit area.

The city-owned stadium has seen a number of improvements in recent years, including ongoing remodels of two club spaces tied to season tickets.

“Post-pandemic this is the biggest undertaking so far, updating the two different club spaces, bringing that indoor-outdoor feel, especially to what we call our Summit Club, with glass garage doors floor to ceiling on the field-facing side so even though you can be in an interior space you feel like you are outside with the noise and smells,” Cherniske said.

There have also been a number of field improvements in keeping with MiLB requirements.

Cherniske said there might have been a temporary uptick in attendance had the MLB lockout lingered, but in general he believes it’s in the broader baseball world’s best interest to have the marquee league back to business.

With family-friendly pricing and an intimacy not easy to find at MLB parks or even newer MiLB facilities, coupled with an expanded special events calendar, Cheney Stadium is well-positioned to capitalize on post-pandemic demand for live entertainment, Cherniske said.

“The entertainment world has sure been given the short straw for the last two years, but it’s exciting as it looks like we’ve taken the next step in getting past and through it,” he said.