Roll Out the Barrel, Bring on the Band 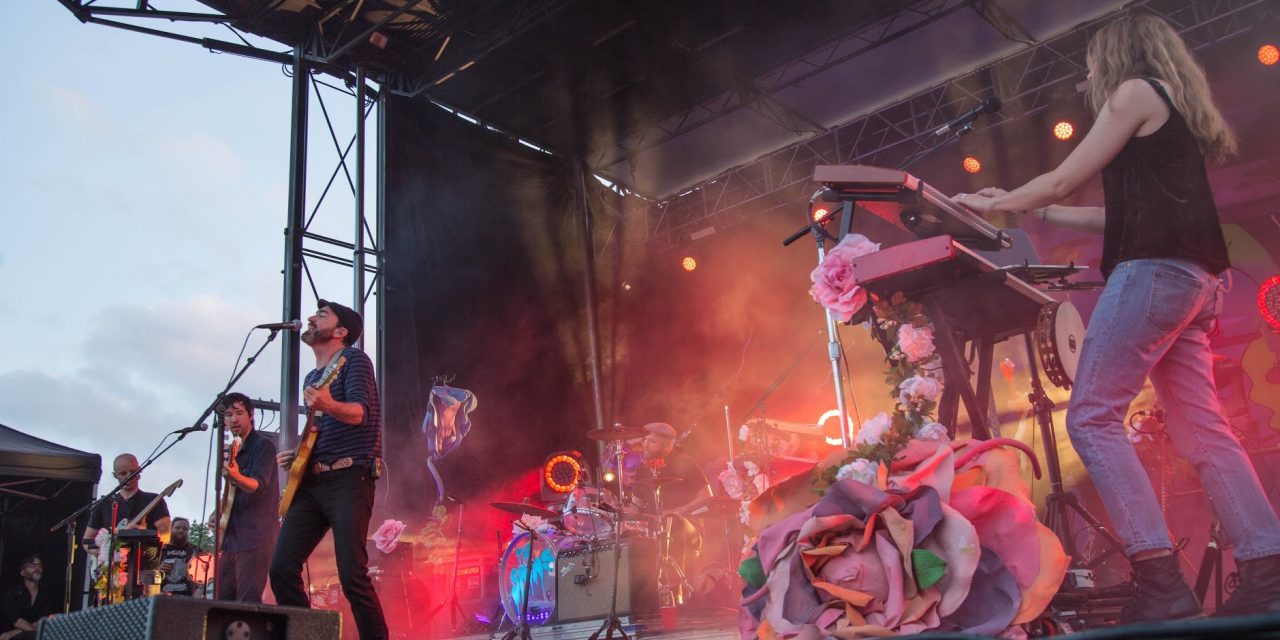 The Shins perform at Brewery Ommegang in Cooperstown, N.Y. (Courtesy Brewery Ommegang) As microbreweries keep opening, many include live music on the menu The explosion of the craft beer industry over the past decade has produced another hot trend — concert venues tied to microbreweries booking national acts such as Umphrey’s McGee, Jack White and Jonny Lang. Those are just three examples of live bands that have performed at craft beer halls, some of which are equipped with their own event production equipment to accommodate the acts, promoters and agents involved in routing the artists. In some markets, such as San Luis Obispo, Calif., halfway between Los Angeles and San Francisco, the trend is nothing new. SLO Brew has been holding concerts for 31 years and expanded its operation in 2018 to include a new 600-capacity general admission facility. As the trend moved east, cities such as Charlotte, N.C., a […]
To access this post, you must purchase Subscribe to VenuesNow – 1 Year, Subscribe to VenuesNow – 2 Years or Subscribe to VenuesNow – 3 Years. If you are already a member of VenuesNow, please login here: log in