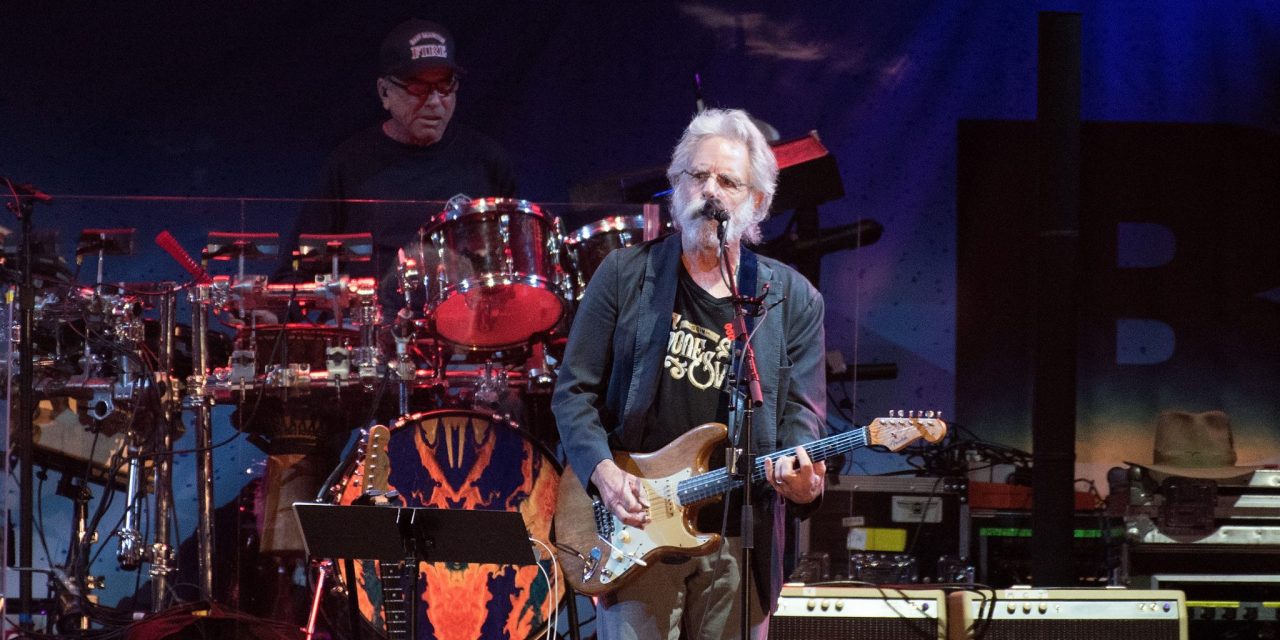 Bob Weir and Mickey Hart perform with Dead & Company. (Getty Images) Never mind the scenarios where the old guard quietly takes a back seat to let the younger generation take over. That’s not the case in concert touring, as evidenced by the marquee names on this month’s Hot Tickets charts. With the Rolling Stones and Paul McCartney each landing three sold-out concert engagements in the More Than 30,000 Capacity category — along with performances by Dead & Company, Billy Joel and Phil Collins — the old guard touring giants are alive and well in 2019. The Stones lead the charge with sold-out stadium dates in three U.S. markets topped by a $21.7 million gross from two nights at Chicago’s Soldier Field. The shows launched the band’s 2019 summer jaunt that was postponed earlier this year because of Mick Jagger’s health issues. The veteran rockers also hit the chart with […]
To access this post, you must purchase Subscribe to VenuesNow – 1 Year, Subscribe to VenuesNow – 2 Years or Subscribe to VenuesNow – 3 Years. If you are already a member of VenuesNow, please login here: log in