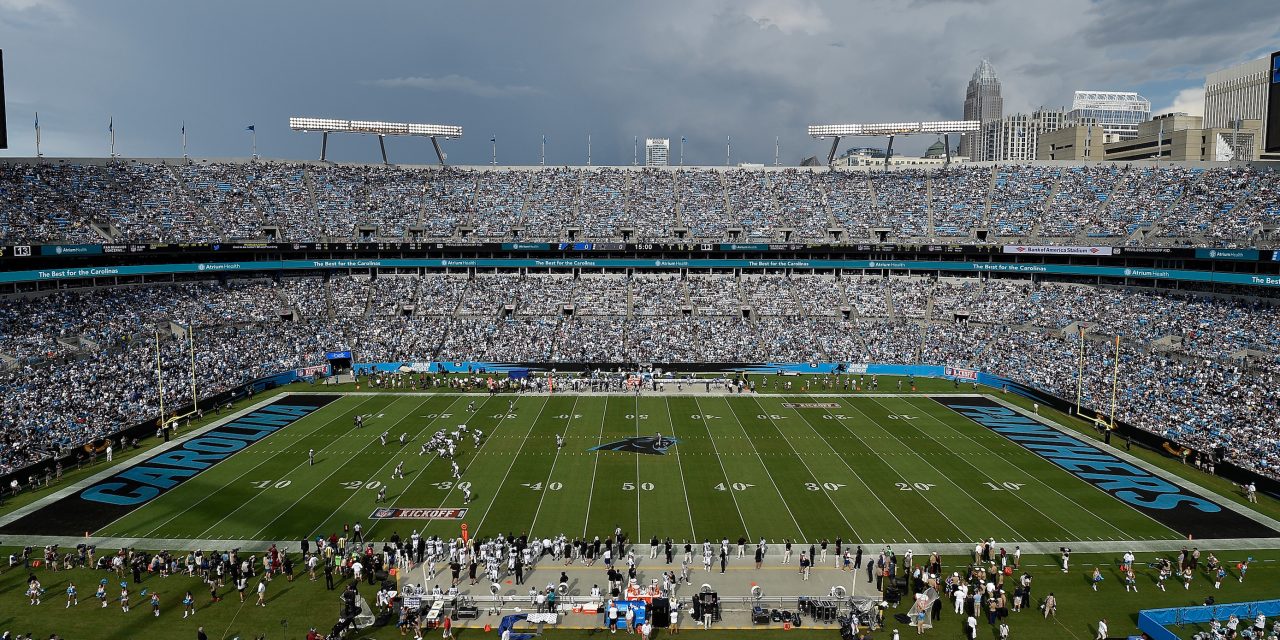 The Carolina Panthers have studied a roof retrofit at Bank of America Stadium. (Getty Images) More teams considering additions to shelter fans, help amplify home crowd David Tepper, owner of the NFL’s Carolina Panthers, recently mentioned to local reporters the concept of building a roof at Bank of America Stadium to make the venue more attractive for concerts and potentially the NCAA Final Four. His remarks may appear to be wishful thinking to some, but the Panthers have studied the roof issue dating to before Tepper bought the team in 2018, when Jerry Richardson was owner, said multiple sources who have consulted with the club over the past five years. They’re not alone. At least one other NFL team is studying a roof retrofit, plus multiple MLS teams, the Indian Wells tennis complex and municipally owned stadiums competing to host 2026 FIFA World Cup games.  In baseball, two MLB teams […]
To access this post, you must purchase Subscribe to VenuesNow – 1 Year, Subscribe to VenuesNow – 2 Years or Subscribe to VenuesNow – 3 Years. If you are already a member of VenuesNow, please login here: log in