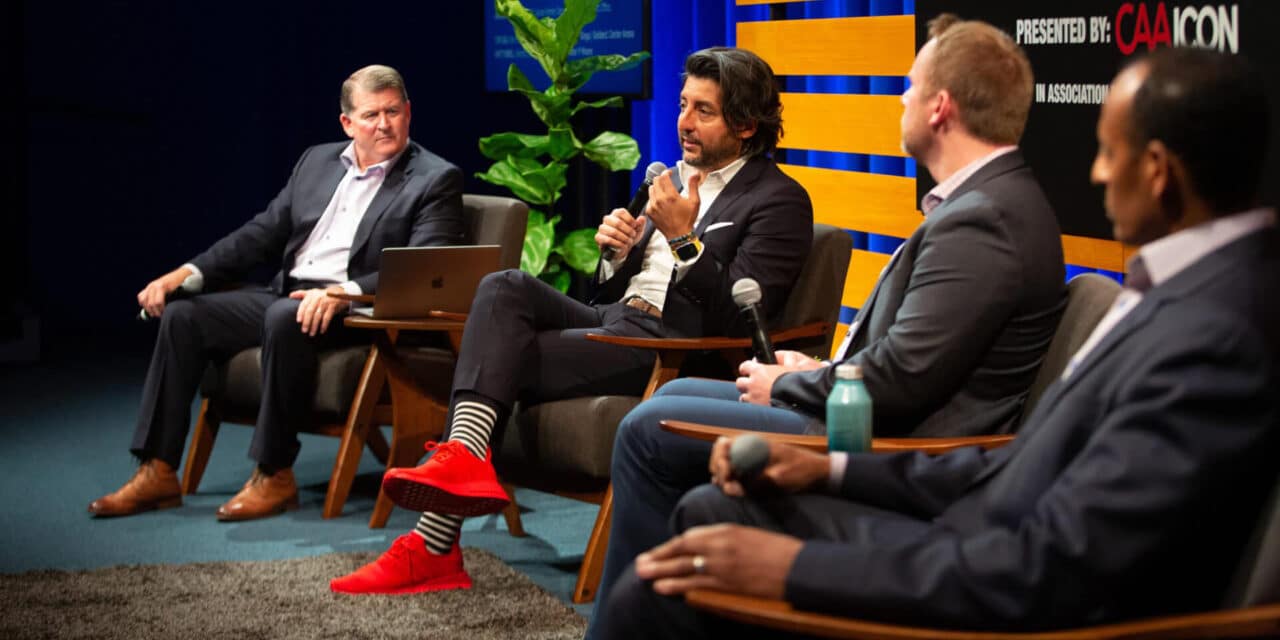 The U.S. Department of Homeland Security’s SAFETY Act remains as relevant as ever, and venues that haven’t availed themselves of its protections would be wise to get the process underway, attendees at a VenuesNow Conference panel discussion on security issues were told Friday.

The SAFETY (Support Anti-Terrorism by Fostering Effective Technologies) Act, which was enacted in 2007, gives facilities the opportunity to limit their liability in the event of a terror attack as long they take specific risk mitigation measures.

“Essentially it says if you can demonstrate you are doing something at a high effectiveness rate to prevent, detect or deter or mitigate an act of terrorism, the government will provide you liability protections so that in essence if something actually does happen despite all the great things you are doing, you can be protected from these extraordinarily large lawsuits,” said Akmal Ali, the founder and CEO of security consultancy Aluma and formerly deputy director of DHS’ SAFETY Act office. “To get those liability protections, you have to earn it. I mean, this is a real public trust program. It’s as relevant as ever, and people are still applying.”

Ali was one of four panelists at a session titled, “Current Protocols on Safety/Security/Emergency Preparedness and Operations in the Arena Environment.” The others were Tim Lea, vice president of security operations with the Sacramento Kings/Golden 1 Center; Matt Nebel, director of secure design and principal with engineering company Walter P Moore; and moderator Mike Downing, chief security officer of Oak View Group/Prevent Advisors. 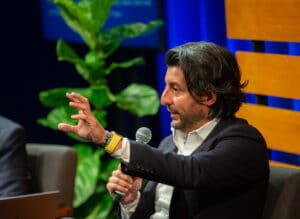 Nebel, a structural engineer whose expertise is in threat vulnerability risk assessment, said that some focus had been understandably redirected from security concerns through the pandemic but that threats are real and “some good things have happened in the last year and a half.”

“We saw our first convention center receive the SAFETY Act (certification),” he said of Boston Convention & Exhibition Center, which was certified in May 2020 through the Massachusetts Convention Center Authority. “We’ve seen folks in the professional sports leagues, the security guidelines continue to be updated. We’ve seen the projects come back with a vengeance.”

“What we’re seeing is (the) threat environment has changed over the years, in particular for what we call softer targets … sports stadiums, health care facilities, aviation facilities, convention centers,” Nebel said. “Those things are coming in as potential targets for people, bad actors in the world. The SAFETY Act has evolved with that in the last five years.”

Incidents in the U.S. and abroad — mass shootings at the Pulse nightclub in Orlando and the Route 91 Harvest music festival in Las Vagas, the Boston Marathon bombing, numerous vehicle ramming incidents in Europe, and the Manchester Arena suicide bombing — have propelled that evolution.

“The thing that we see a lot out there is that the facility operators, owners, you guys are doing fantastic jobs already, but we come out with our engineering science to look at what we’re doing at these facilities and identify, are there potential gaps that we can do mitigation measures: adding bollards, adding resistant features to the structural system or the architectural system to  prevent against a blast attack and fill those gaps.”

Nebel said it’s a good idea to engage with a company like Walter P Moore early in a facility’s design and development process, whether it’s new construction or a renovation.

Lea, a former Secret Service agent who helped protect presidents and VIPs, said some of his experience from that sphere translates to venue events.

Lea touted tools like Patriot One Technologies’ weapons detection systems, which have been deployed to allow quicker speed of ingress without compromising security. He also urged operators to understand their facilities’ terrain features, whether it’s a stand-alone venue or one that’s part of a larger development like Sacramento’s Downtown Commons  or Milwaukee’s Deer District.

“Your responsibility for protecting your guests may go well beyond just the footprint of your doors,” he said, acknowledging that with current staffing and other resource issues, that’s a challenge.

The Manchester Arena bombing pointed up the need to do pre-egress sweeps and to push the security perimeter out further, design in or add cement seating areas that can offset some concerns, upgrade CCTV capabilities to leverage new tech, and use K9 sweeps.

“In my view the key is a combination of items,” he said.

Downing, who was formerly Los Angeles Police Department assistant chief in charge of counterterrorism, said recent events far from U.S. shores are a major cause of concern.

“When we think about threats, we ask, ‘Who is the adversary? What is the adversary’s capability and what is the adversary’s intent?” he said. “There have been recent intelligence estimates since what has occurred in Afghanistan (which) has quickly become a safe haven for terror networks to rebuild their base of operations. … Some would argue this reconstitution could put us into another pre-9/11 era within the next six, 12, 18 months.”

Ali said risks emerging from overseas are real, but he stressed the threat of domestic terrorism, underscored by the Jan. 6 Capitol riot, is as real as any other and should be on the minds of venue security professionals.

“It does feel a little like that pre-9/11 era in the sense that I think we’re sitting on some information, we’re seeing things pop up, people are getting a little bit more brazen specifically as it relates to domestic terrorism,” he said. “I don’t know why it’s not a very popular thing to think about … but it just feels like there’s this eerie calmness. It’s not my style to lead with fear mongering, but it does feel like there are enough data points out there.”

Lea said lone wolf attacks, like the one in Manchester, give him particular pause as opposed to coordinated 9/11-style strikes.

“There’s a number of ways individuals can self-radicalize themselves,” he said. “The lone offender is a significant concern of mine just based on the environment and the industry that we’re in, in sports and entertainment, and I think that’s only become an increased concern in the past 12-18 months.”