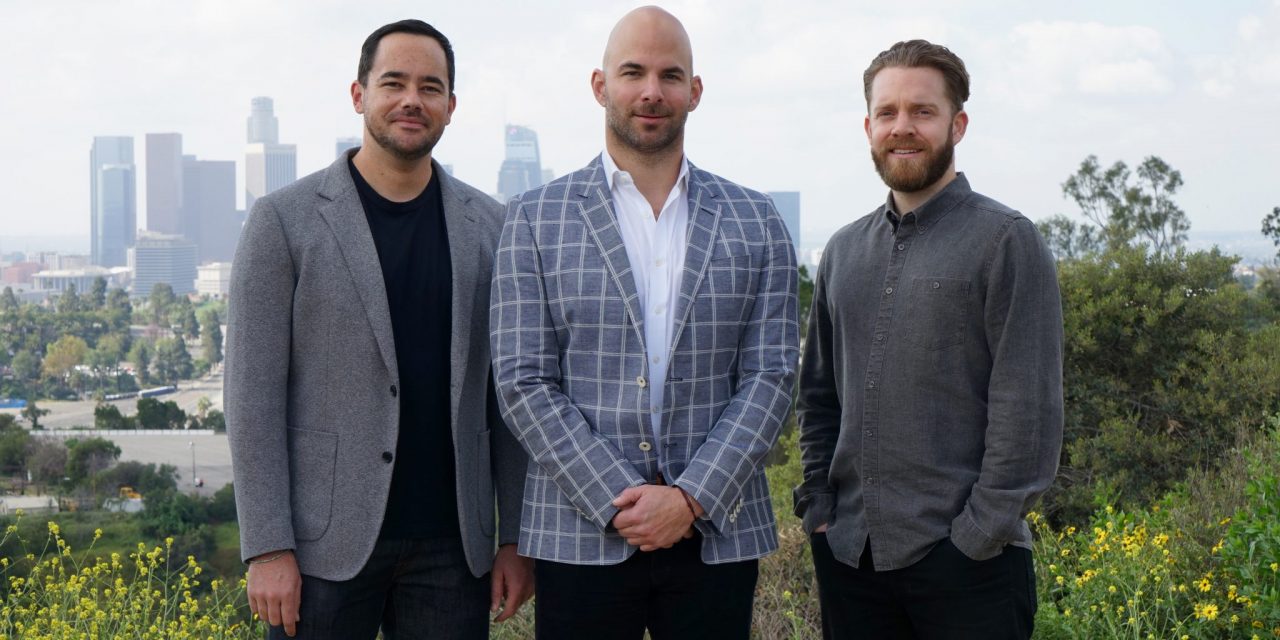 The Season Share team (from left): CEO Aaron Holland,  COO Robert Beadle and CMO Jon Rappaport. (Nicole Pham) San Francisco 49ers will be first team to use the new app, which will also help teams know more about their buyers A new app set to launch this month is bringing the digital “shareconomy” online to season tickets. Los Angeles-based Season Share aims to solve ticketing conundrums for sports teams and fans alike by removing friction for both groups. The platform allows team backers to easily buy a share of season tickets on a digital device with friends while at the same time identifying these fans to the team’s marketing department. The NFL’s San Francisco 49ers will be the first team to use the platform. “We’re solving a massive black hole issue, bringing share partners out of the shadows and into the light,” said Season Share co-founder and CEO Aaron Holland, adding, “We […]
To access this post, you must purchase Subscribe to VenuesNow – 1 Year, Subscribe to VenuesNow – 2 Years or Subscribe to VenuesNow – 3 Years. If you are already a member of VenuesNow, please login here: log in