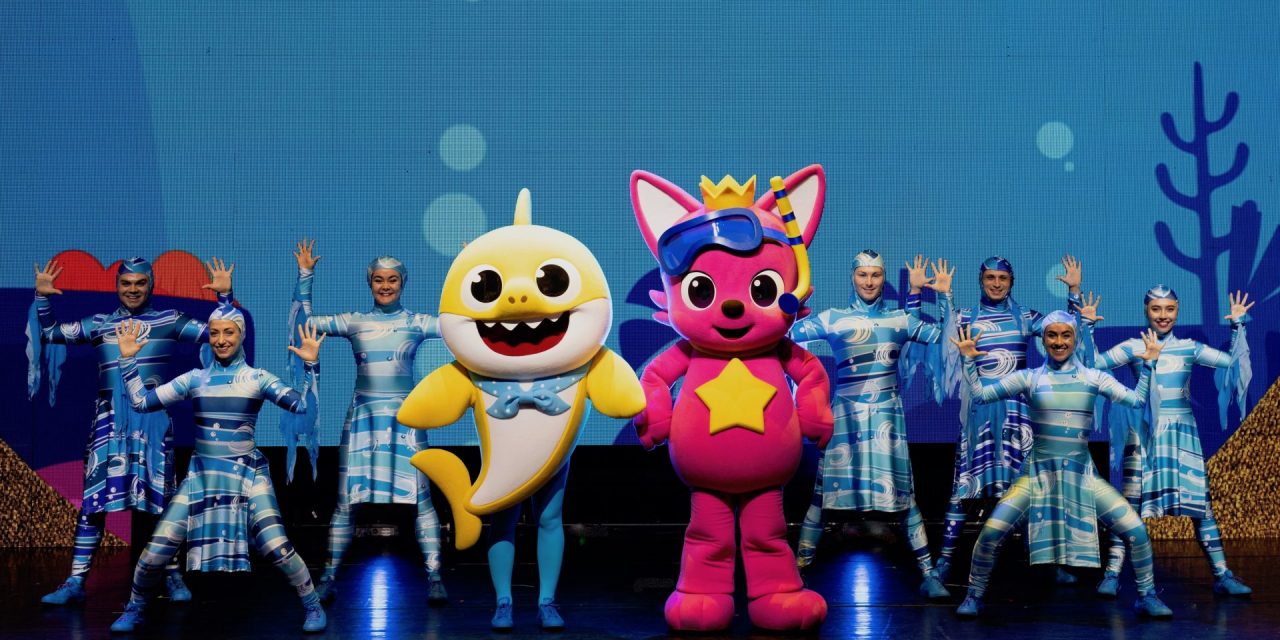 SEA YOU SOON: Plans call for Baby Shark Live! to hit the road again in the fall for rescheduled dates. (Courtesy Baby Shark Live!) A YouTube earworm becomes a successful live tour and proves TV isn’t the only place to find a hit When Korean-based YouTube channel Pinkfong put up its version of the “Baby Shark” song in November 2015, it quickly became a cultural phenomenon. Fast forward five years, and 5 billion video views later, and this moneymaker is on Year Two as the first major children’s brand tour that isn’t propelled by a television show. “We thought it would be a challenge without deep penetration, but being a phenomenon, and the second most viewed YouTube video ever, helped,” said Jonathan Linden, who with Stephen Shaw is co-president of New York City-based Round Room Live, the tour’s producer. “We were high on the Baby Shark property; we loved the […]
To access this post, you must purchase Subscribe to VenuesNow – 1 Year, Subscribe to VenuesNow – 2 Years or Subscribe to VenuesNow – 3 Years. If you are already a member of VenuesNow, please login here: log in