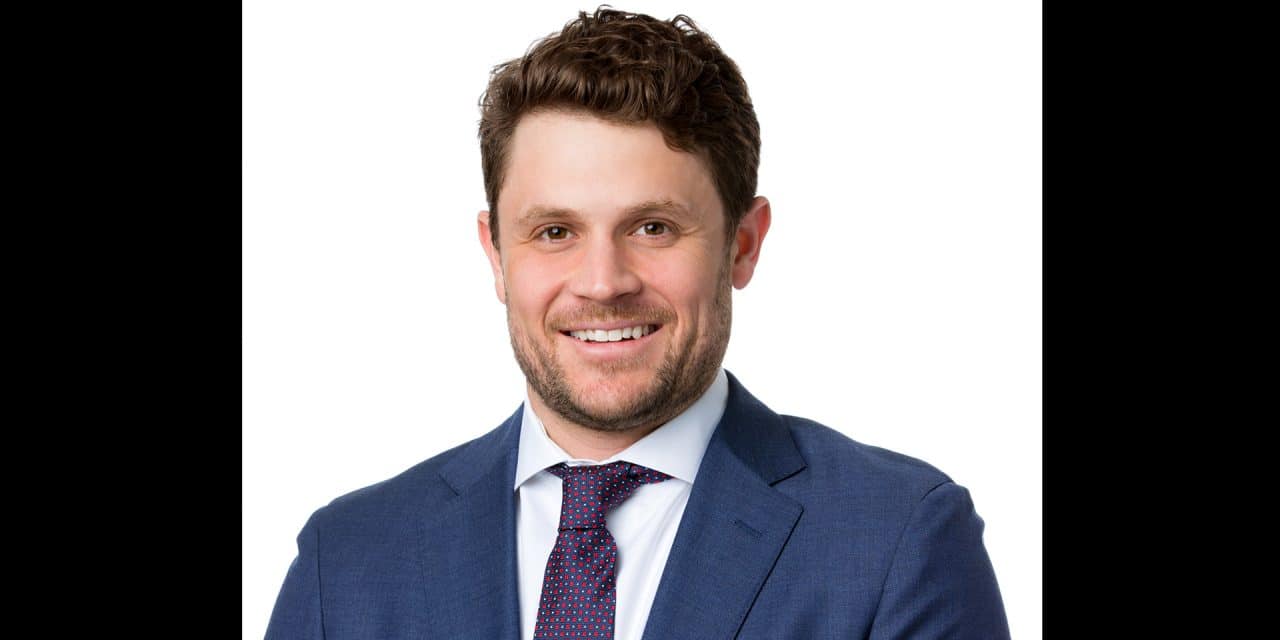 Jordan Silberman has been with Monumental Sports & Entertainment since 2009.

Jordan Silberman has been promoted to general manager of Capital One Arena in Washington, D.C. Monumental Sports & Entertainment, which owns and operates the arena, announced the move Tuesday.

Silberman joined Monumental in 2009 and most recently was vice president of operations and assistant general manager of the arena. He will report to Sashi Brown who, in addition to his role as chief planning and operations officer of Monumental Basketball, has taken on responsibility for all venue departments on an interim basis.

“It is with great pride and excitement that I step into this role to lead our arena team as we welcome sports and entertainment fans back to Capital One Arena,” said Silberman in the news release announcing his promotion. “As we re-emerge, post-pandemic, we look forward to showcasing all our health and safety upgrades, our infrastructure enhancements, and the incredible investments in amenities which will leave lasting memories with each of our guests.”

Silberman fills the role left open by Michele Powell, who moved to be closer to family and has taken a position as vice president of event development with the NFL’s Cleveland Browns.

Capital One Arena is home to the NBA’s Washington Wizards, the NHL’s Washington Capitals, and the NCAA’s Georgetown Hoyas men’s basketball team and averages 220 events a year, according to the venue. It seats 20,000 fans and ranked 14th worldwide on Pollstar’s list of top arenas for 2020 based on ticket sales.

The arena finished a substantial renovation in recent years and has been working on an on-site sportsbook through a partnership with William Hill that it says will open in the coming weeks. A temporary location opened in the lobby in July.

“My father started selling tickets for the Bullets in the 1970s and worked his way up to leadership positions in the construction and management of this arena, then known as the MCI Center,” Jordan Silberman said in an emailed response.  “So when I began my career here as a staff accountant in the finance department, it felt like coming home. This arena has been part of my life since the day it was built, and it is so special for me to pick up where my father left off.”