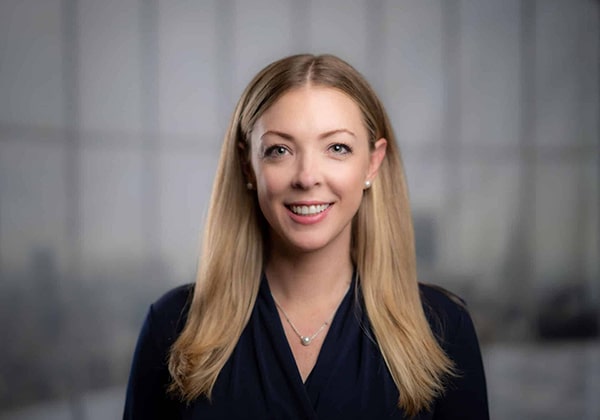 A native of Australia, Oakley replaces Steve Pangburn, who remains with the company in an advisory capacity to help with the transition through the end of March. Pangburn is stepping down to spend more time with his family in France, where he will continue working with Sodexo.

Oakley is a graduate of the University of Denver’s Executive MBA program, where she still serves as an adjunct professor for the Daniels College of Business. She has two decades of food service management on three continents to prepare her for her new role at the company. In her new position, Oakley will lead 20,000-plus staff across more than 150 partner venues throughout the U.S. and Canada.

She was most recently CEO of Chartwells K12, a $1 billion business where she led 16,000 employees serving 2 million meals daily at 4,400 schools across the U.S. Previously, she held leadership roles for Famous Brands International, Brumby’s Bakeries and Benugo.

The announcement comes at a pivotal time for the hospitality brand as the company prepares for a busy year, including hosting the Formula One Miami Grand Prix at Hard Rock Stadium and the 2023 MLB All-Star Gate at Seattle, Washington’s T-Mobile Park.