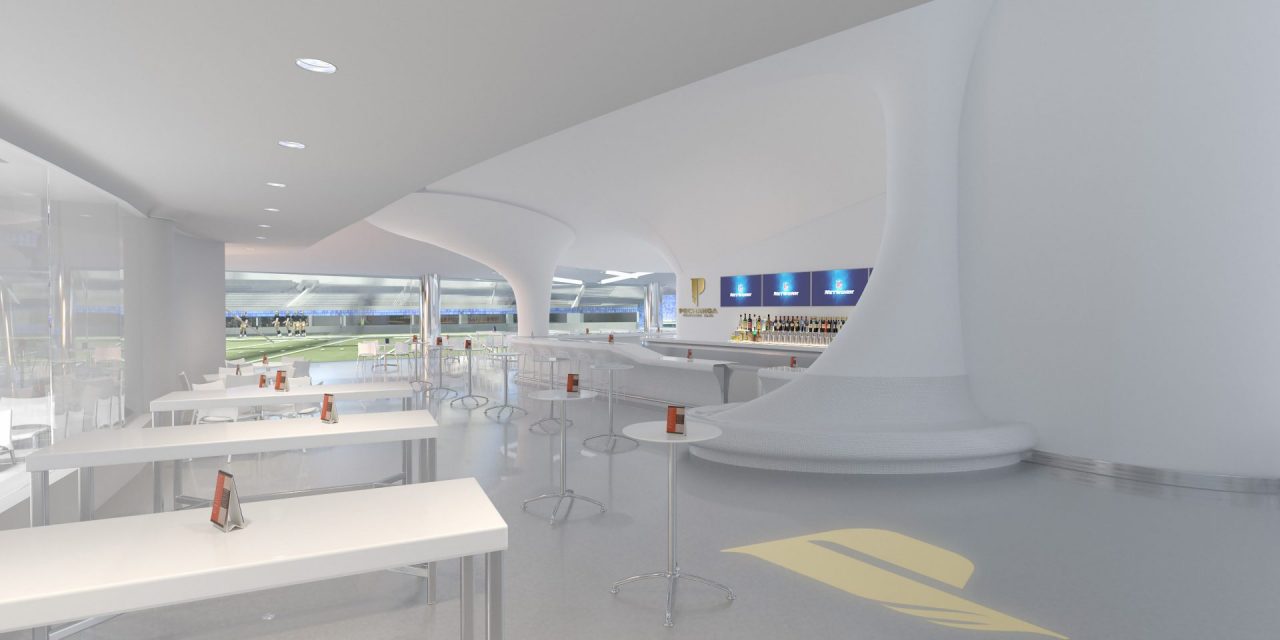 A rendering shows the field-level club that Pechanga Resort Casino will sponsor at SoFi Stadium in Inglewood, Calif. (Courtesy Los Angeles Sports & Entertainment District) New home of Rams and Chargers signs its first Southern California sponsor Pechanga Resort Casino has signed a founding partnership at 70,000-seat SoFi Stadium, the new home of the Los Angeles Rams and Los Angeles Chargers in Inglewood, Calif. The number of years and financial terms were not disclosed. In the NFL, founding partners typically sign 10-year deals valued in the low to mid-seven figures annually, depending on the market and the scope of the agreement. At MetLife Stadium, which opened in 2010 as the home of the New York Jets and Giants, the four cornerstone partners initially signed deals valued at $8 million annually for contracts extending four to six years, according to sources familiar with those negotiations. The Pechanga deal is a 10-year […]
To access this post, you must purchase Subscribe to VenuesNow – 1 Year, Subscribe to VenuesNow – 2 Years or Subscribe to VenuesNow – 3 Years. If you are already a member of VenuesNow, please login here: log in