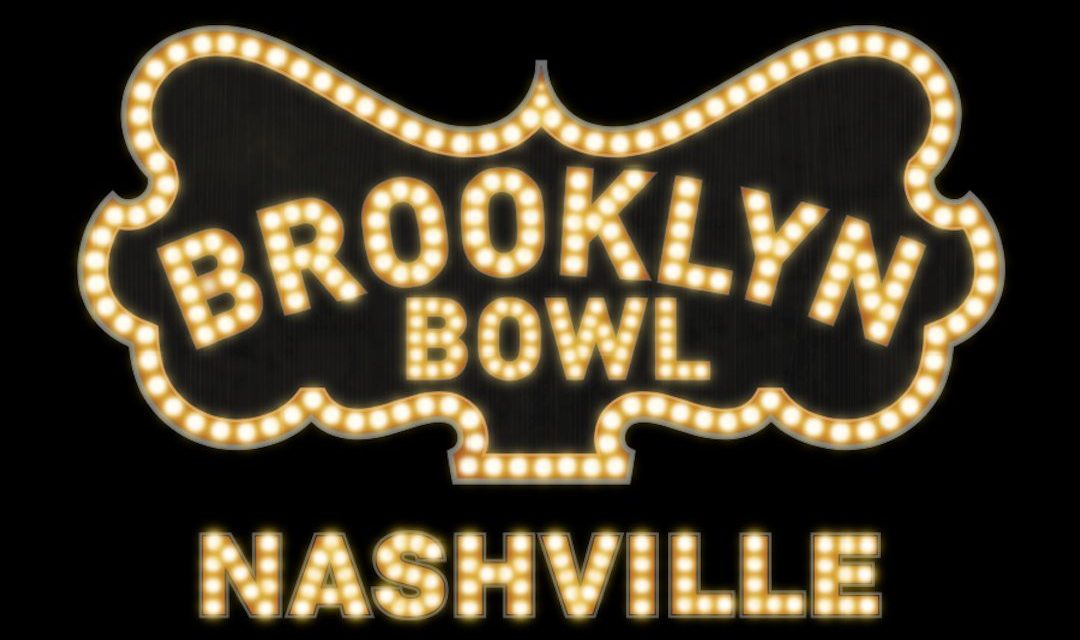 Latest Brooklyn Bowl outpost to open its doors in March Music City will welcome a new venue to its robust live music tapestry in early 2020. Brooklyn Bowl Nashville, which follows New York’s flagship Brooklyn Bowl and the venue’s award-winning Las Vegas satellite, opens the doors to its 1,200-capacity, 50,000-square-foot space located in the city’s Germantown neighborhood to the public on March 14. “Nashville, what’s going on down there, it’s evocative in a lot of ways of the spirit of Brooklyn: creative people, creative things,” Peter Shapiro, who co-founded Brooklyn Bowl with longtime business partner Charley Ryan in 2009, tells Pollstar. Like Brooklyn Bowl Las Vegas, which opened in 2014, the new Nashville venue makes some notable departures from the original in Brooklyn’s now-posh Williamsburg neighborhood. Both spinoffs have substantially larger capacities than their 600-cap Brooklyn precursor and both are two-story affairs that offer bowling on both levels. As with […]
To access this post, you must purchase Subscribe to VenuesNow – 1 Year, Subscribe to VenuesNow – 2 Years or Subscribe to VenuesNow – 3 Years. If you are already a member of VenuesNow, please login here: log in