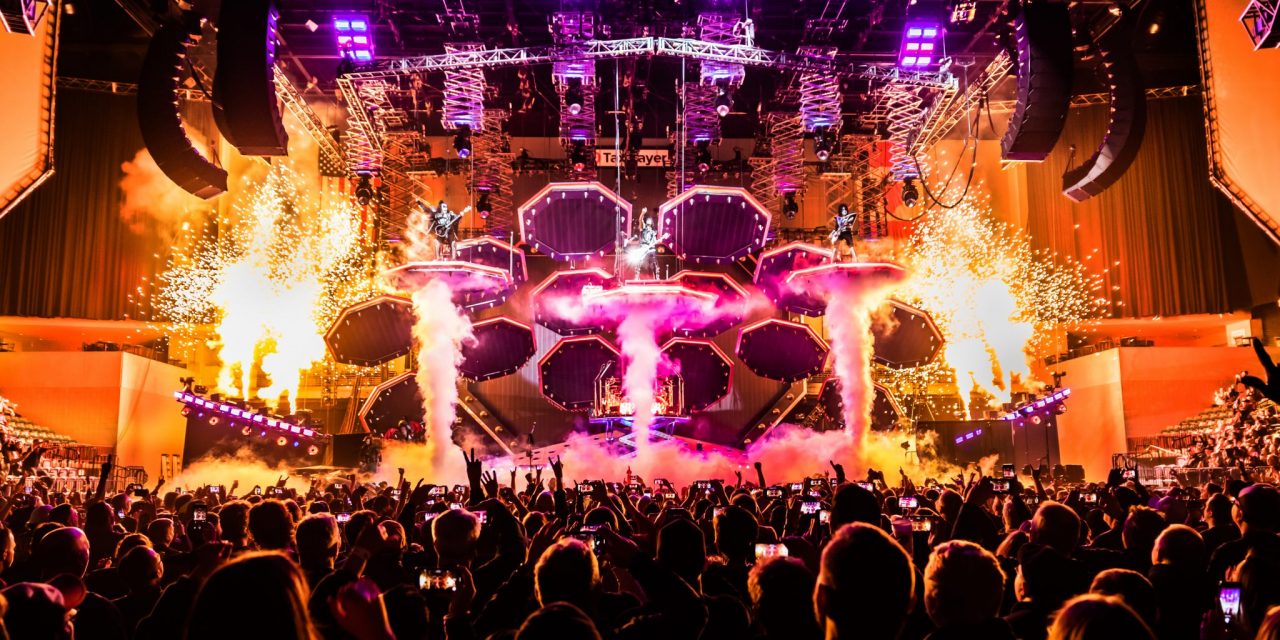 Kiss plays its End of the Road tour at TaxSlayer Center. (Courtesy TaxSlayer Center) Big acts and a big new venue mark a busy year in the heartland The midwest region’s venues enjoyed strong returns in 2018, buoyed by a solid economy and big-name touring shows. The first full year of Detroit’s Little Caesars Arena heralded a major new facility in the region and attracted some of the country’s top touring acts, while bolstering the revival effort for one of the Midwest’s bellwether metropolitan areas. Weather occasionally interfered with plans during 2018, but affected arenas adjusted to accommodate both artists and fans. Venue staff also worked around continuing  improvements and renovations, keeping the shows on schedule in venerable facilities such as Wrigley Field even as physical changes required savvy planning.   READ ON: The Circuit: Some of the Midwest’s top-performing venues share highlights from their year Hy-Vee Arena: New blueprint for […]
To access this post, you must purchase Subscribe to VenuesNow – 1 Year, Subscribe to VenuesNow – 2 Years or Subscribe to VenuesNow – 3 Years. If you are already a member of VenuesNow, please login here: log in