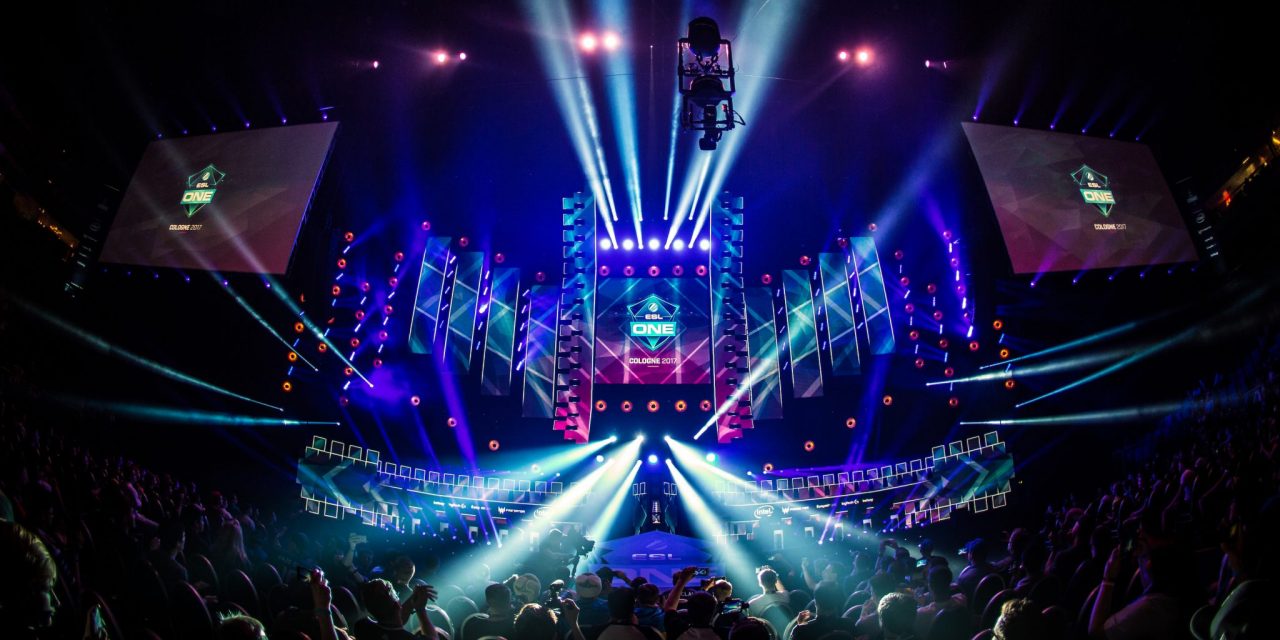 Lanxess Arena in Cologne, Germany, has become an annual site for an ESL “Counter-Strike” tournament. (Helena Kristiansson) As in U.S., competitive gaming boom drives innovative design overseas The esports industry is exploding. Revenue is expected to exceed the billion-dollar mark for the first time in 2019, according to gaming market research company Newzoo. With that kind of money up for grabs, purpose-built arenas are being constructed at a breakneck pace and multipurpose venues are keeping up with the demands of hosting esports events by adding in technology and adapting to the needs of a new kind of venuegoer. Esports is hot in the U.S., where new esports venues opened in cities such as Las Vegas, Arlington, Texas, and Oakland and Burbank, Calif., last year and another was just announced for Philadelphia, but it’s a trend that’s producing new venues all over the world. “Esports are a global phenomenon,” said Brian Mirakian, director […]
To access this post, you must purchase Subscribe to VenuesNow – 1 Year, Subscribe to VenuesNow – 2 Years or Subscribe to VenuesNow – 3 Years. If you are already a member of VenuesNow, please login here: log in