‘Something I’ll Never See Again in My Life’ 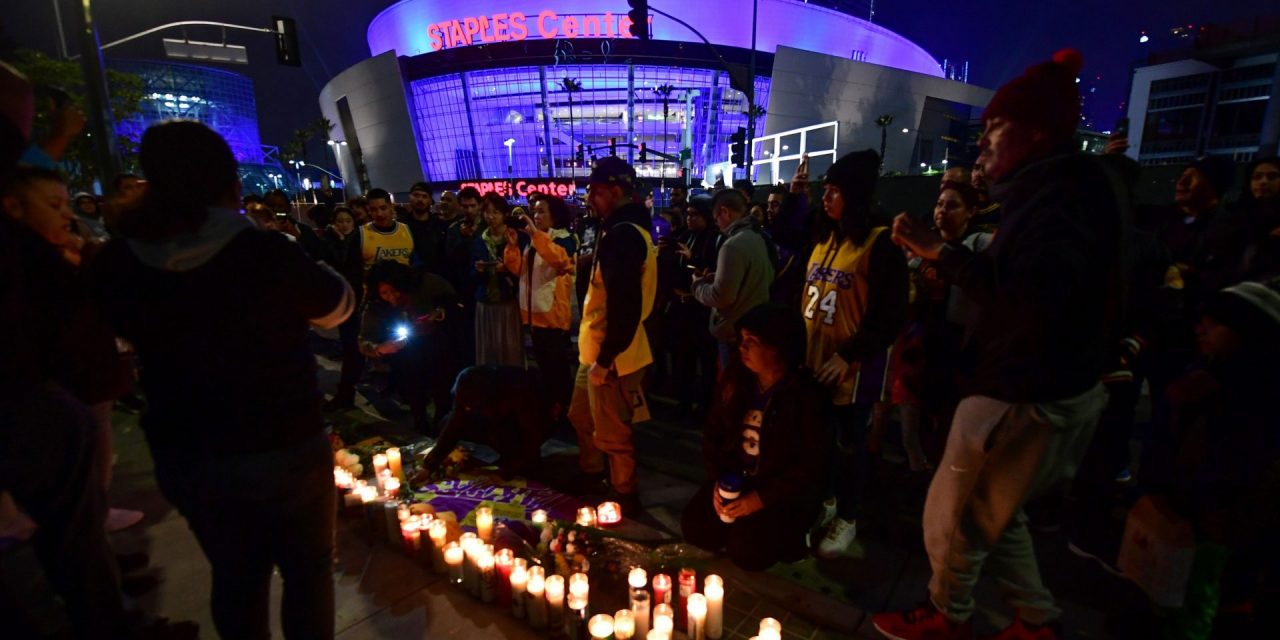 SHARING THEIR SADNESS: Mourners gather outside Staples Center to pay tribute to Kobe Bryant after his death in a helicopter crash. (Getty Images) Lee Zeidman on how Staples Center helped a city deal with its grief after Kobe Bryant’s death Over his 35-year career, Staples Center President Lee Zeidman has coordinated six memorials for sports personalities, musicians and other dignitaries.  First, it was Los Angeles Lakers play-by-play legend Chick Hearn in 2002, followed by pop icon Michael Jackson (2009), Lakers owner Dr. Jerry Buss (2013), longtime Grammys producer John Cossette (2014) and rapper Nipsey Hussle (2019). For Zeidman, though, no tribute had more impact than the one after the death of former Lakers star Kobe Bryant, a future basketball hall of famer and a beloved figure in Los Angeles sports history. Bryant, along with his daughter Gianna and seven others, died Jan. 26 in a helicopter crash.  Zeidman and Bryant […]
To access this post, you must purchase Subscribe to VenuesNow – 1 Year, Subscribe to VenuesNow – 2 Years or Subscribe to VenuesNow – 3 Years. If you are already a member of VenuesNow, please login here: log in