When Kobe Came to Play 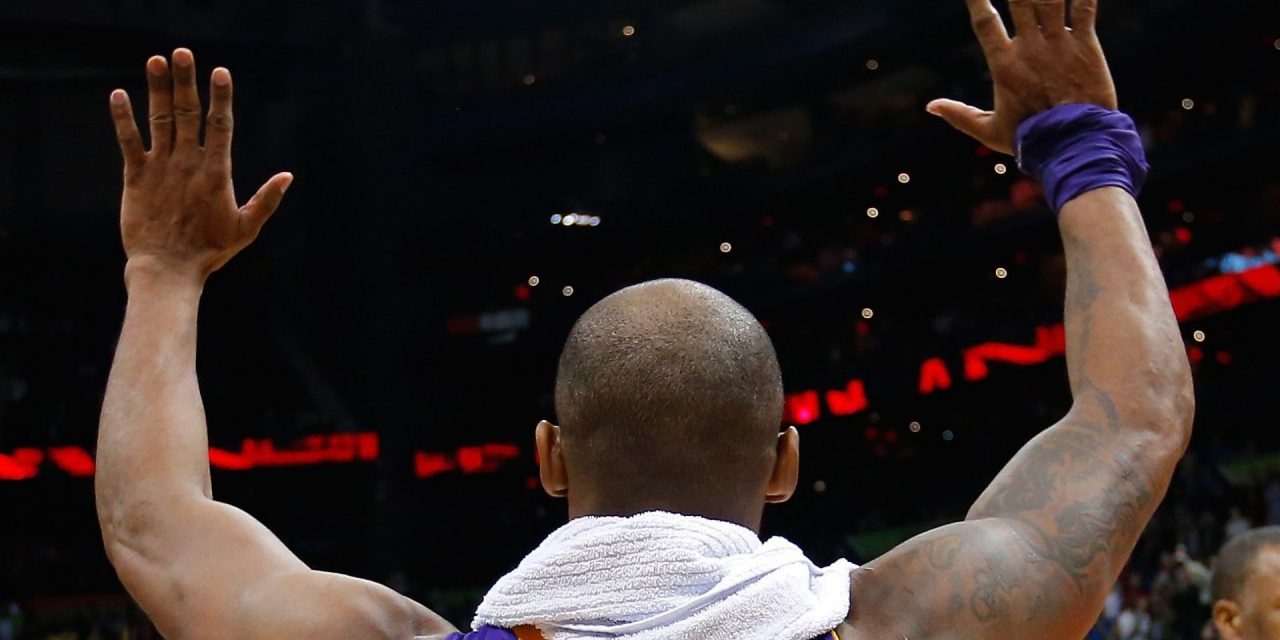 Kobe Bryant salutes the crowd after his last game at Atlanta in December 2015. (Getty Images) Venues industry veterans shared their unique perspectives on Kobe Bryant’s impact both on and off the basketball court. Mike McGee, former general manager of the Houston Summit and part owner of the NBA’s Rockets, recalled that Bryant’s father Joe played for the team in 1982-83 and Kobe was a ball boy. “I used to run him out of the Summit after practice and after games because he’d just want to sit out there and shoot,” McGee said. “He’d get all the other ball boys and they’d be out there with a pickup game going on.” McGee said he ran into Bryant four years ago at a Dick’s Sporting Goods in Newport Beach, Calif., near where Kobe lived, “and I walked over to him and said, ‘Hey Kobe, you probably don’t remember me,’ and he […]
To access this post, you must purchase Subscribe to VenuesNow – 1 Year, Subscribe to VenuesNow – 2 Years or Subscribe to VenuesNow – 3 Years. If you are already a member of VenuesNow, please login here: log in