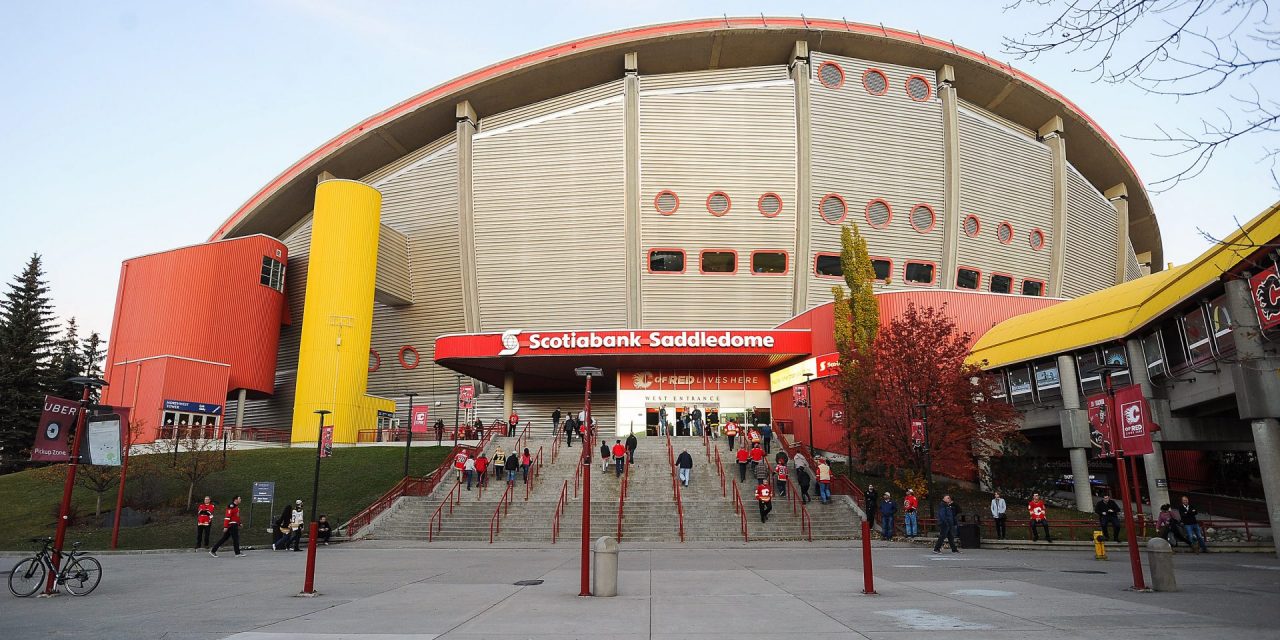 The Scotiabank Saddledome, which opened in 1983, is the second-oldest NHL arena. (Getty Images) Firms to design arena for NHL’s Flames, Calgary Stampede The two architecture firms that designed Rogers Place in Edmonton, Alberta, have been selected to develop a new arena for the NHL’s Calgary Flames. The team of HOK and Dialog, a local company, won the job, said multiple sources familiar with the decision. The Calgary Municipal Land Corp. is project development manager for the arena, which at this point is called the Calgary Event Centre. Asked about a design choice, Clare LePan, vice president of marketing and communications for the organization, wrote in an email, “We have no comment or update at this time.” HOK could not confirm the selection, company spokesperson Annie Merrill said. Dialog officials in Toronto did not return a phone call for comment. HOK and Dialog collaborated on the design of Rogers Place, […]
To access this post, you must purchase Subscribe to VenuesNow – 1 Year, Subscribe to VenuesNow – 2 Years or Subscribe to VenuesNow – 3 Years. If you are already a member of VenuesNow, please login here: log in