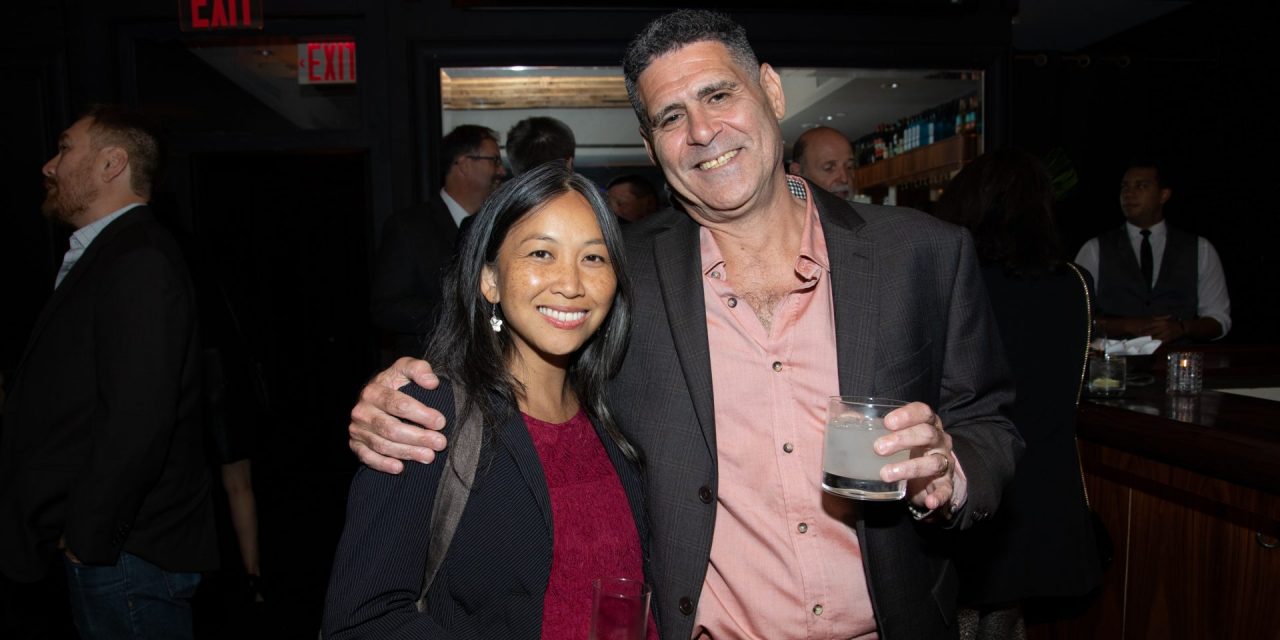 Brad Weissberg with VenuesNow marketing director Samantha Le at the All-Stars reception Sept. 9 in New York City. VenuesNow senior writer found stories, friends across the industry When you picked up the phone and Brad Weissberg was on the other end of the line, you didn’t have to ask who it was. His gravelly voice was a distinctive calling card. Brad’s voice as a writer was just as distinct, and he used it to tell stories from across the venues industry for VenuesNow from the June 2016 issue until last month, when he died of a fast-moving cancer that left his family and friends shocked and devastated. He was 56. Brad amassed bylines while on staff at The National Enquirer, Star Magazine, Famous, Women’s Day, Australia and NW before he arrived at VenuesNow’s predecessor, Venues Today, hired as a reporter by magazine founder Linda Deckard.  “He embraced the role wholeheartedly, […]
To access this post, you must purchase Subscribe to VenuesNow – 1 Year, Subscribe to VenuesNow – 2 Years or Subscribe to VenuesNow – 3 Years. If you are already a member of VenuesNow, please login here: log in