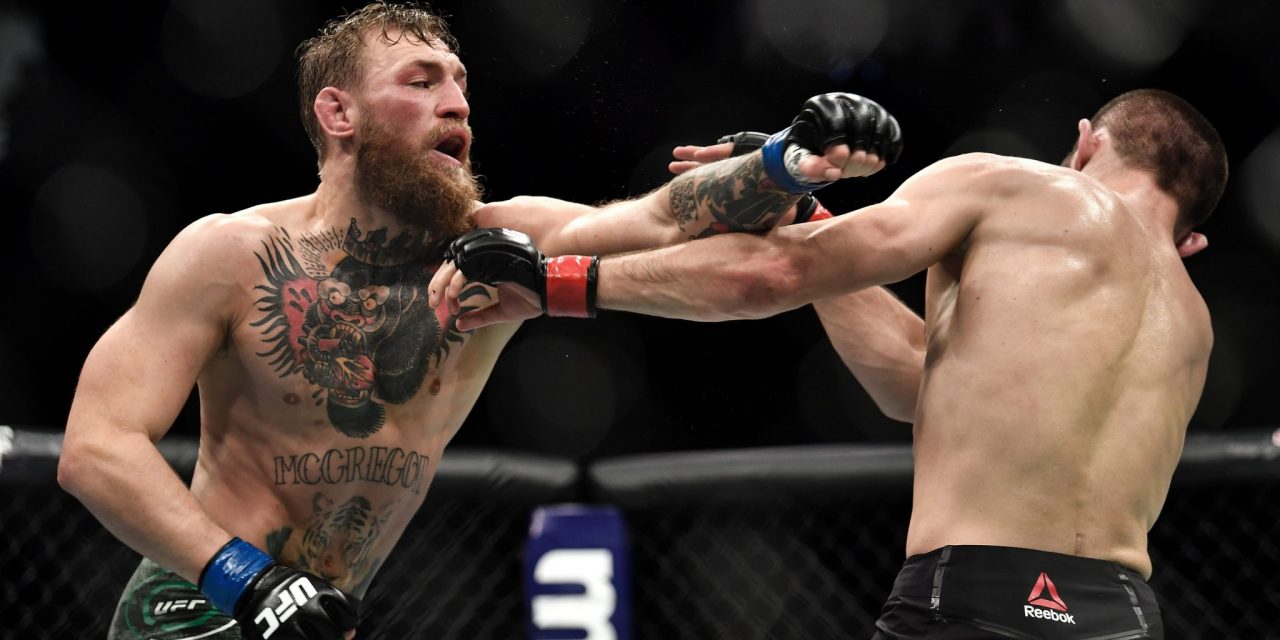 McGregor vs. Khabib was among the many UFC events at T-Mobile Arena in Las Vegas. (Getty Images) Vegas is the engine for the Southwest, but other big markets contribute strong results The Southwest is home to some of the country’s busiest venues, owing in large part to the presence of entertainment mecca Las Vegas. Arenas in that audience magnet were among the most prosperous in the region during the past year, attracting large crowds to see a steady parade of boldface names and major stage productions. However, venues in Las Vegas weren’t the only ones in the region generating robust ticket sales. The Pepsi Center in Denver, for instance, sold more than 476,000 tickets, grossing more than $41 million through 48 shows, and Talking Stick Resort Arena in Phoenix topped 300,000 tickets and $30 million for its 28 shows. The latter has improvements on tap: Planned $230 million renovations for […]
To access this post, you must purchase Subscribe to VenuesNow – 1 Year, Subscribe to VenuesNow – 2 Years or Subscribe to VenuesNow – 3 Years. If you are already a member of VenuesNow, please login here: log in