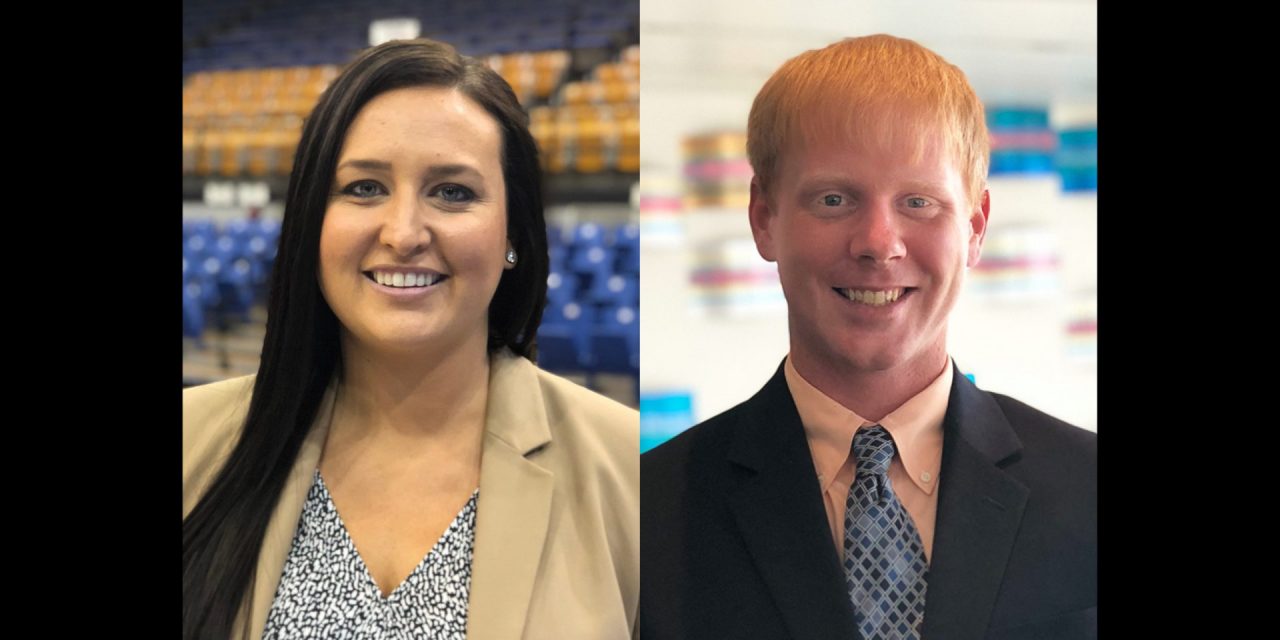 Jessica Wilson Beckmann and Cody Thomas (Courtesy Spectra) Owensboro Sportscenter, Convention Center slots filled Jessica Wilson Beckmann has been promoted to assistant general manager of the Owensboro Sportscenter, one of several promotions and hires that venue manager Spectra made at the Kentucky arena and the Owensboro Convention Center. Beckmann joined the team in Owensboro as director of the Sportscenter in October 2018. During the previous 10 years, she worked in the St. Louis area managing events at venues including a casino, convention center, ballpark and arena. She is an Owensboro native and graduated from Southern Illinois University Edwardsville. Cody Thomas was promoted to senior event manager and interim director of events. Thomas has been with Spectra since November 2016 and has bachelor’s degrees from the University of Kentucky and Western Kentucky University.  He will have general oversight of all events in the convention center. Brandi Stevens is a sales manager with […]
To access this post, you must purchase Subscribe to VenuesNow – 1 Year, Subscribe to VenuesNow – 2 Years or Subscribe to VenuesNow – 3 Years. If you are already a member of VenuesNow, please login here: log in