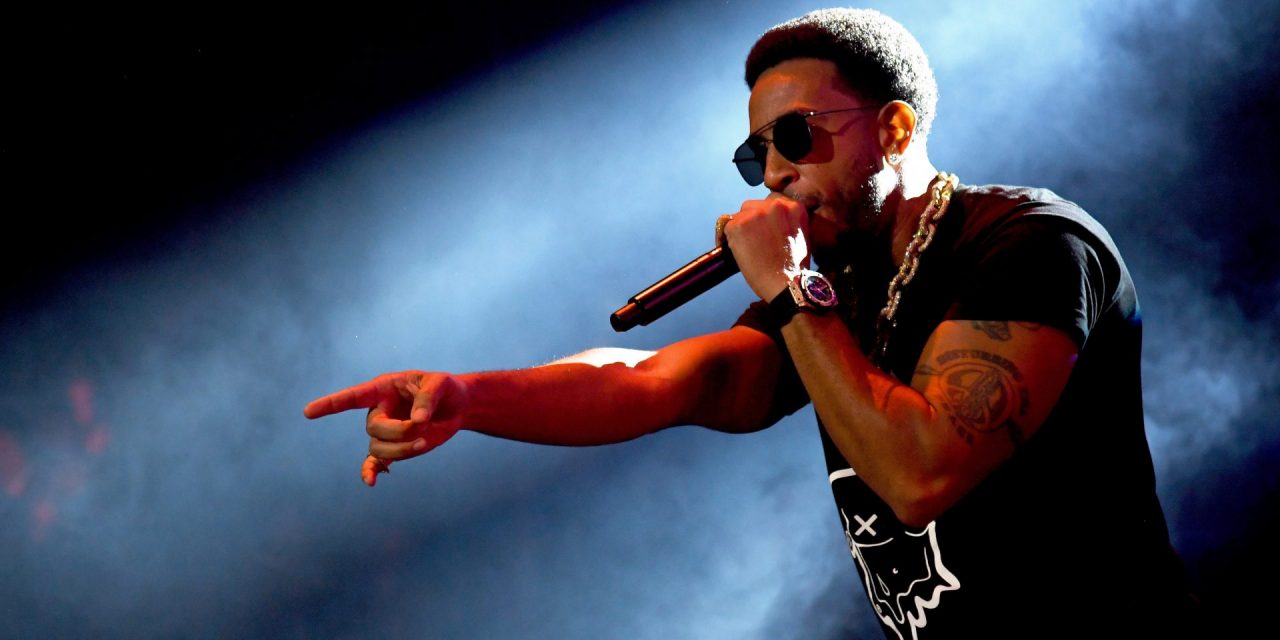 STARTING LINEUP: Ludacris was among the Atlanta artists playing the Bud Light Super Bowl Music Fest at State Farm Arena. (Getty Images) Bud Light Super Bowl Music Fest, the three-night joint venture between the NFL, Bud Light and On Location Experiences, returns for a second year in 2020 at Super Bowl LIV, with a lineup including DJ Khaled, Guns N’ Roses and Maroon 5. The event’s maiden voyage at Atlanta’s State Farm Arena earlier this year grossed a total of $11.38 million and included a record-breaking gross of $6.47 million by Bruno Mars and Cardi B on its final night. The three-night total placed the event first on VenuesNow’s Hot Tickets for 2019 in the 15,001-30,000 Capacity category (see facing page) — not bad for a rookie. The 2020 installment will take place at Miami’s American-Airlines Arena Jan. 30-Feb. 1. “Music is interwoven into the culture of the Super Bowl,” […]
To access this post, you must purchase Subscribe to VenuesNow – 1 Year, Subscribe to VenuesNow – 2 Years or Subscribe to VenuesNow – 3 Years. If you are already a member of VenuesNow, please login here: log in