The Kidz Bop Kids Are Alright 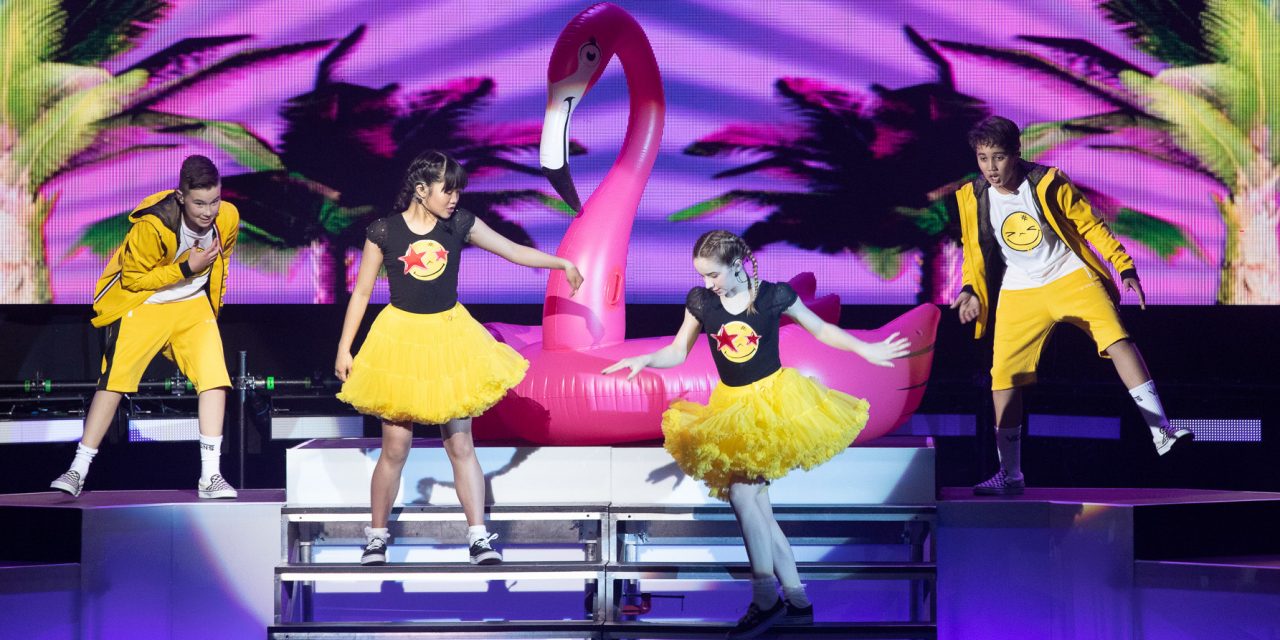 KIDZ ON THE RUN: The Kidz Bop 2020 Live Tour will travel to 80 cities in 2020. (Courtesy Kidz Bop) The stage show, launched from the hit compilation albums, takes cleaned-up pop to the younger set When the Kidz Bop franchise launched with a compilation album in 2001, kids sang cleaned-up versions of Britney Spears’ “Oops! … I Did It Again,” Ricky Martin’s “Livin’ La Vida Loca,” and Cher’s “Believe.” Almost two decades later a different group of youngsters is performing current hits “Sucker” by the Jonas Brothers, “Truth Hurts” by Lizzo, “Old Town Road” by Lil Nas X and “Adore You” by Harry Styles on the brand’s seventh tour. The songs may change, but Kidz Bop stays true to the concept: “It’s today’s biggest hits sung by kids,” said Vic Zaraya, president of Kidz Bop. “There was no music for school-age children in the market except for Barney back […]
To access this post, you must purchase Subscribe to VenuesNow – 1 Year, Subscribe to VenuesNow – 2 Years or Subscribe to VenuesNow – 3 Years. If you are already a member of VenuesNow, please login here: log in