The Other Washington Monument: The 9:30 Club Turns 40 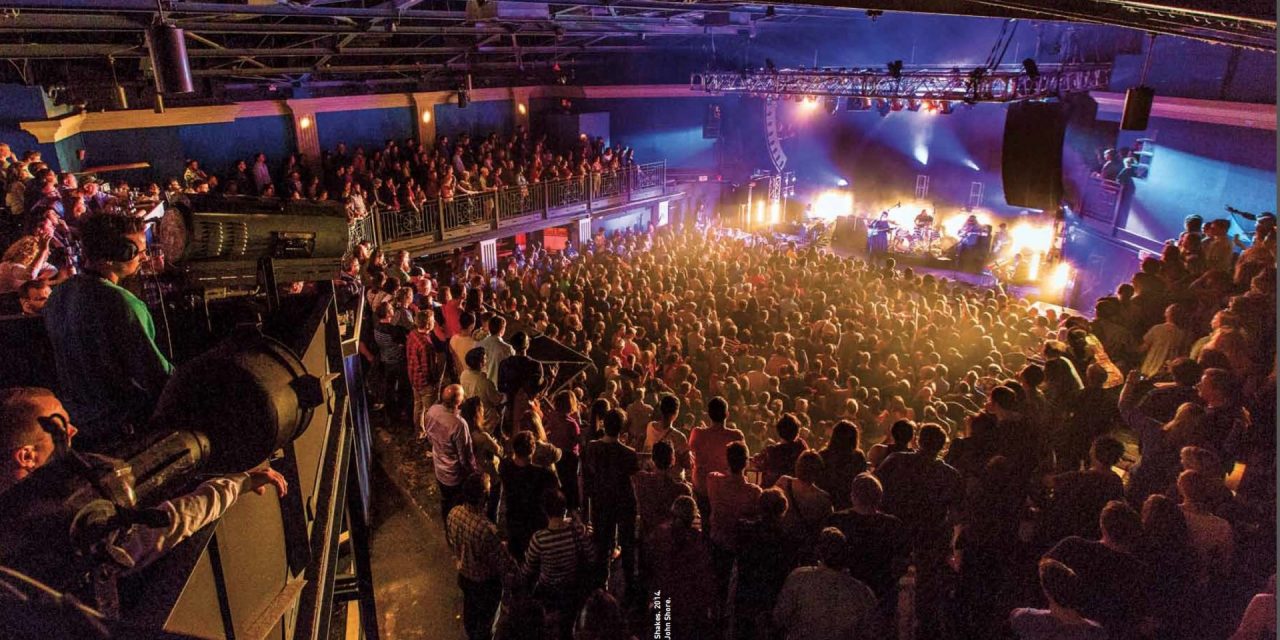 ICONIC: Alabama Shakes performs at the 9:30 Club, which this year is celebrating its 40th year and in 2019 was crowned No. 1 on VenuesNow’s Top Stops chart in the 2,000 or Less Capacity category. (John Shore/Courtesy I.M.P.) The 9:30 Club’s 40-year run at best is highly unlikely. Really, what are the chances of what started out as a magnificent hovel surviving unprofitability, cutthroat competition, constantly shifting taste, corporate consolidation and rampant gentrification to become one of the most iconic venues on the planet? One that would somehow come to have more than 10,000 shows including performances by a pantheon of music deities, including James Brown, Prince, Bob Dylan, Willie Nelson, Iggy Pop, Loretta Lynn, Public Enemy, Nirvana, Adele, Radiohead and legions more? “The fact that the 9:30 Club may do more shows on an annual basis than any other club in the world says it all,” says Kirk Sommer, […]
To access this post, you must purchase Subscribe to VenuesNow – 1 Year, Subscribe to VenuesNow – 2 Years or Subscribe to VenuesNow – 3 Years. If you are already a member of VenuesNow, please login here: log in