What’s On at the Drive-In? A Lot 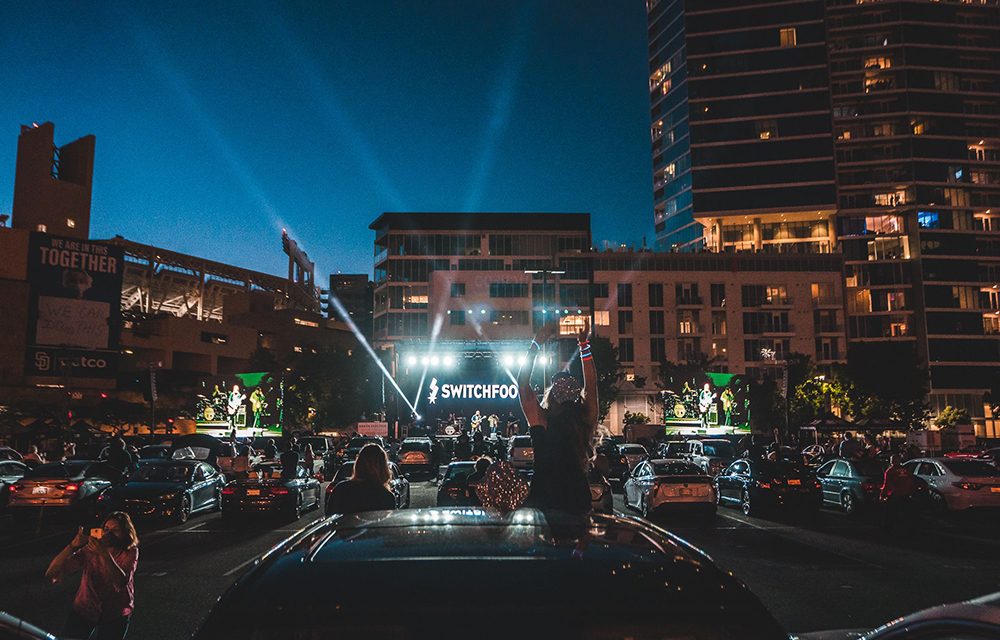 PUT IT IN PARK: Switchfoot performs a concert in a parking lot just outside San Diego’s Petco Park. (Courtesy Petco Park) Movie screenings, in-person and remote live performances and graduation ceremonies have made their way into venue parking lots in many cases — and right into the venue, in the case of the Miami Dolphins’ Hard Rock Stadium. The series officially opened with a Juneteenth screening of the civil rights film “Selma” June 19. That followed a soft opening for a drive-in series of movies and classic Dolphins games (including the team’s two Super Bowl wins) inside the stadium and in its Open Air Theater on the south side of the venue, said Tom Garfinkel, Dolphins and Hard Rock Stadium vice chairman and CEO. Inside the stadium, there’s room for 230 cars, with tickets priced at $39 a vehicle. Open Air Theater tickets are priced at $12-$19 apiece. There’s also […]
To access this post, you must purchase Subscribe to VenuesNow – 1 Year, Subscribe to VenuesNow – 2 Years or Subscribe to VenuesNow – 3 Years. If you are already a member of VenuesNow, please login here: log in