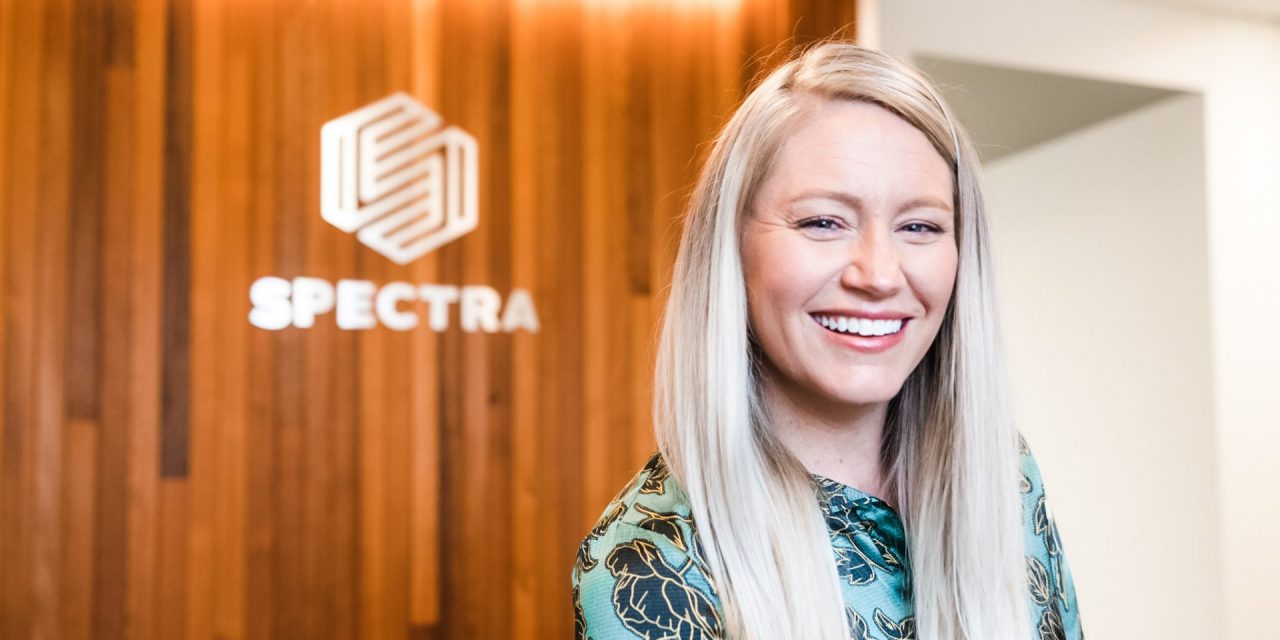 Jacque Holowaty is not the type to color between the lines. A 15-year veteran of Spectra, she’s seen a lot of changes in ticketing over the years and she’s rolled with the punches and adjusted to the times.

The venue industry was in her blood; Holowaty’s aunt was the director of finance for Global Spectrum (which was rebranded as Spectra in 2015).

Holowaty was in college at Colorado State University in Fort Collins when her aunt asked whether she wanted to make some money as a part-time box office ticket seller at the Budweiser Events Center in Loveland, Colo.

“Who knew it would turn into a career?” she said.

For Holowaty, it’s not just a career, it’s a passion.

“I give the box office a voice to allow the creativity to come out,” she said. “We’re really getting ticketing out of the box and away from in-the-box thinking. We want to unleash the creativity they’ve had in the box for the last 15, 20, 30 years. We’ve got people with decades of knowledge.”

Holowaty got what was to be the first of many promotions when she was made the assistant box officer manager in Loveland.

After a short time, she was promoted again, this time to the South Okanagan Events Centre in Penticton, British Columbia, where she was the box office manager. It was new building in 2008. After a year, she was sent to the Abbotsford Centre, another new building, where she was promptly promoted to assistant general manager and director of ticketing.

After five years, Holowaty moved to Allentown, Pa., to open the PPL Center. Eight months later she was promoted again, and she moved to Philadelphia for a new position, vice president of ticketing for Global Spectrum. In 2018 she was elevated to vice president of guest experience and ticketing.

“I loved opening up buildings and getting the staff trained and putting in the policies and procedures and making sure we brought on all the customer service aspects,” she said. “It’s all about being creative and making sure that what we do is done properly from the beginning.”

To her new corporate role, she brought knowledge of booking and managing shows, working with promoters, creating RFPs, generating revenue and being innovative.

What’s changed over 15 years, according to Holowaty, is that the guest expectations are totally different today.

“The consumer used to have a lot less expectations,” she said. “Now it’s all about customer service and catering to the guest. Focusing on the guests is a big shift and when I started it wasn’t even a topic. It was ‘no refunds, no changes, no exceptions.’ Now, it’s ticket insurance, how to offer exchanges for different shows and making tickets more flexible with subscriptions so people aren’t stuck in the same seats every single game.”

Competition for customers’ discretionary income and the availability of shows and sporting events online are just some of modern-day realities that Holowaty has had to find creative ways to navigate.

“With so much on social media, we’ve had to think outside the box and figure out how to get them to come to a live show,” Holowaty said. “How they pay, how they get their ticket, how they walk in — it’s all different now. We’ve had to listen and adjust and try new ways of doing things that were not even ways we would have considered 15 years ago.

“People now want to talk to people less. Back in the day it was all these phone calls and talking to them all the time and now it’s how to get them the tickets with as little interaction as possible because that’s what they want. It’s not like we don’t want to interact with guests.”

Holowaty has seen the rise of things like integrating parking into a ticket purchase and hologram shows.

“With holograms, we’re selling tickets to people who aren’t on stage, but people are buying tickets to that,” she said. “That’s all in the last 10 years, so imagine what will be in the next five years.”

In the time she’s been in her post, Holowaty has masterminded a total revamp to how Spectra approaches ticketing.

“Over the years we’ve really elevated the department,” she said. “We introduced regional offices. Before we talked about ticketing as the arena box office, but it’s become so much more. We influence how shows are scaled and marketed, and we can leverage the online process to generate more revenue. We share information and make sure promoters are getting consistent levels across the board. Allowing that collaboration is one of the most exciting things we’ve done. We don’t want to just stick with how it’s been done before.”

Kim Damron, president and CEO of Paciolan, has known Holowaty for over 10 years.

“Jacque is an unbelievable colleague,” Damron said. “She has such a vast amount of industry knowledge working on multiple ticket systems and in a variety of genres and organizations. She is an expert in ticketing and ticketing operations, and she comes at it on such a strategic level.

Holowaty and Damron also share a love for supporting women in the industry.

“Jacque is a great confidant and she understands the balance that women have to do who come into the workplace,” Damron said.

“One of my favorite quotes is ‘Behind every successful woman is a tribe of other successful women who have her back,’ so along with a group of women in the company, we created the Spectra Women’s Network,” Holowaty said.  “It is one of the more exciting things I have been a part of in my career. It’s extremely important that women see that other women are able to succeed and be successful in leadership positions.”

Corey Margolis, general manager of the Angel of the Winds Arena in Everett, Wash., met Holowaty eight years ago when he was the event manager at Encana Events Centre in Dawson Creek, British Columbia.

“Our building was in trouble. Both the ticketing manager and the assistant ticketing manager had left,” Margolis recalled. “Jacque came in from Abbotsford, juggled different shows and events, and made sure were had a successful box office running. She wound up staying for a few months and eventually trained the new box office manager.”

“She’s incredibly passionate about the capability of box office managers and always looking to make sure they are not pigeonholed,” he said. “She supports everyone in their growth. She’s extremely creative and always looking for new ways to do things.”

With her job evolving every day, Holowaty said she’s never once felt stuck in a rut at Spectra.

“Spectra has been a fantastic company for a long period of time,” Holowaty said. “I work with some of the best people in the industry that challenge and motivate me every day. As long as I am doing great stuff and giving back to people who gave it to me, and now back to the next generation, I’ll do it. I love what I do.”