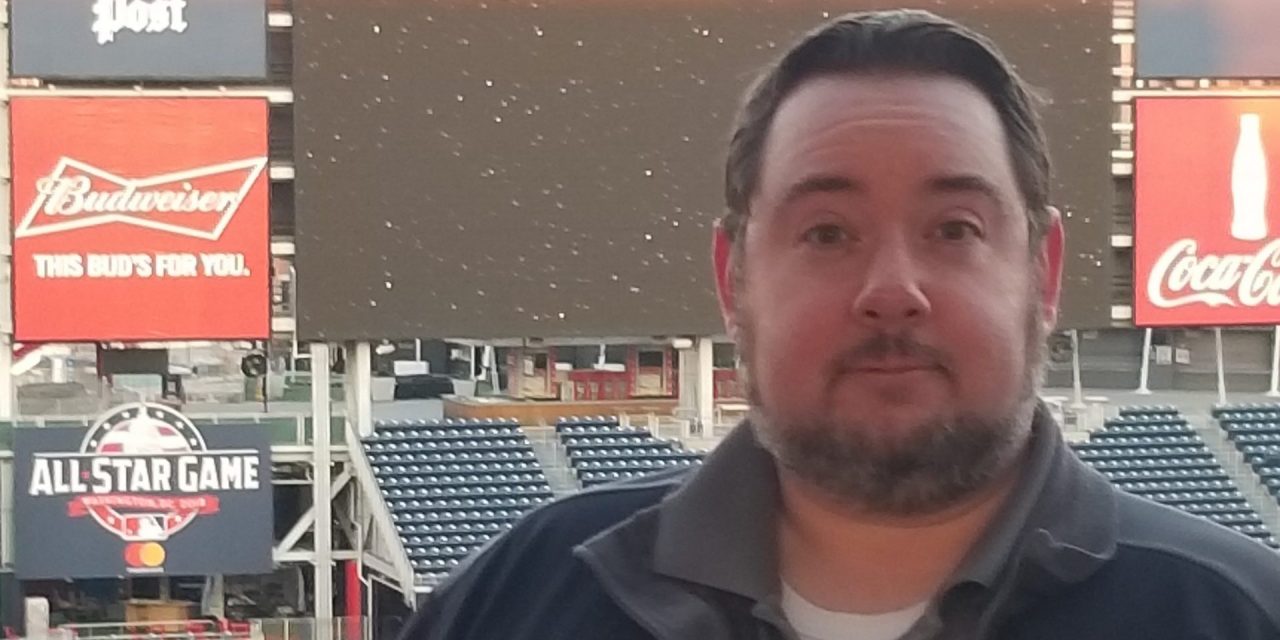 Tyler Hubbard, director of ticket operations, Washington Nationals. (Photo courtesy Tyler Hubbard) Winning in many forms  From the time Tyler Hubbard started his first ticketing internship with Major League Baseball’s Washington Nationals in 2005, he has worked to make the team a top-flight ticketing destination. Then, in 2019, as the team’s director of ticket operations, he realized a dream as the team won its first World Series championship, as he used new technology to keep the club’s ticketing moving forward.  “The last two seasons have been just insane,” Hubbard said, from hosting the All-Star Game in 2018 — a “huge undertaking” that condensed everything he has learned into three days’ worth of ticketed events and festivities — to setting the stage for the postseason run in 2019.  “We’ve always said here internally that if we ever got to the World Series, this town would go crazy,” he said. “We got to […]
To access this post, you must purchase Subscribe to VenuesNow – 1 Year, Subscribe to VenuesNow – 2 Years or Subscribe to VenuesNow – 3 Years. If you are already a member of VenuesNow, please login here: log in