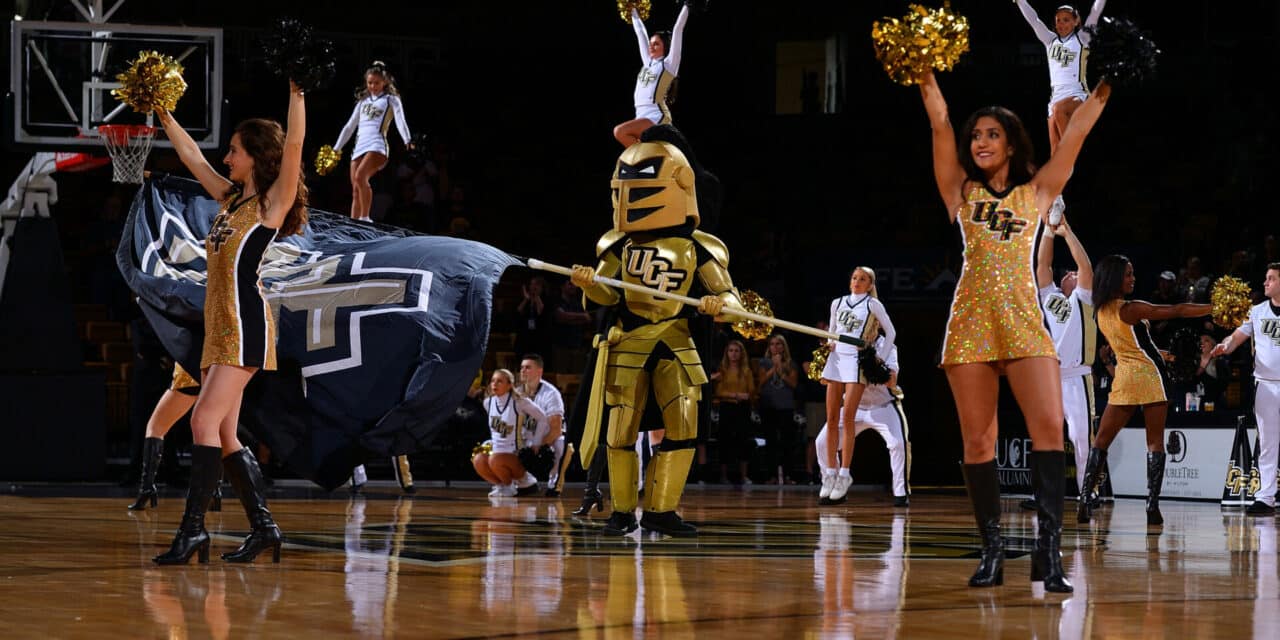 The years add up to 15 at Addition Financial Arena in Orlando, Florida, which continues to set the bar for success with its highest grossing events coming in 2022.

The University of Central Florida (UCF) and OVG360, the providers of venue management at Addition Financial Arena, are marking 15 years since the arena opened on Sept. 8, 2007.

Marking the occasion for the next 12 months are special events and concerts including Bring Me the Horizon (Sept. 30), We Outside Comedy Tour (Oct. 22), Celebrate Christ with Gary Levox (Nov. 5), Real Talk Comedy Tour (Nov. 13) and Shreya Ghoshal (Nov. 18). 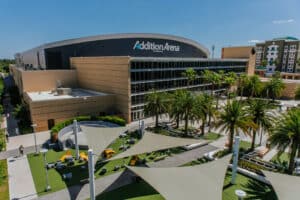 NEW ADDITION: Addition Financial Arena replaced the original UCF arena on the main campus of the university at a cost of $107 million. (Courtesy Venue)

“In a city that’s heartbeat is driven largely by entertainment, we’re excited with what we’ve been able to accomplish the last 15 years both for the University of Central Florida and for our local community,” says OVG360’s Joe Imbriaco, general manager of Addition Financial Arena.

“In addition to the incredible caliber of talent that has come through our doors over the years, Addition Financial Arena also remains a marquee venue for our community to celebrate monumental moments such as commencements and local high school graduations,” said Imbriaco. “We can’t wait to see what the future holds as we continue to bring live entertainment to Orlando.”

The Addition Financial Arena replaced the original UCF arena on the main campus of the university at a cost of $107 million. The new venue doubled capacity to 9,400 for basketball games including the famed “Knightmare” student section. For concerts, the capacity is slightly more than 10,000.

Addition Financial Arena, a regular in VenuesNow sister publication Pollstar’s quarterly charts, counts among its boxoffice highlights Elton John (largest concert attendance, 9,921 attendees, November 2007), the No Cap Comedy Tour (highest grossing event, $744,000, Feb. 18, 2022), and AEW Revolution Pay Pay View Special in March of 2022, which was the highest-grossing event based on food and beverage sales according to the arena.