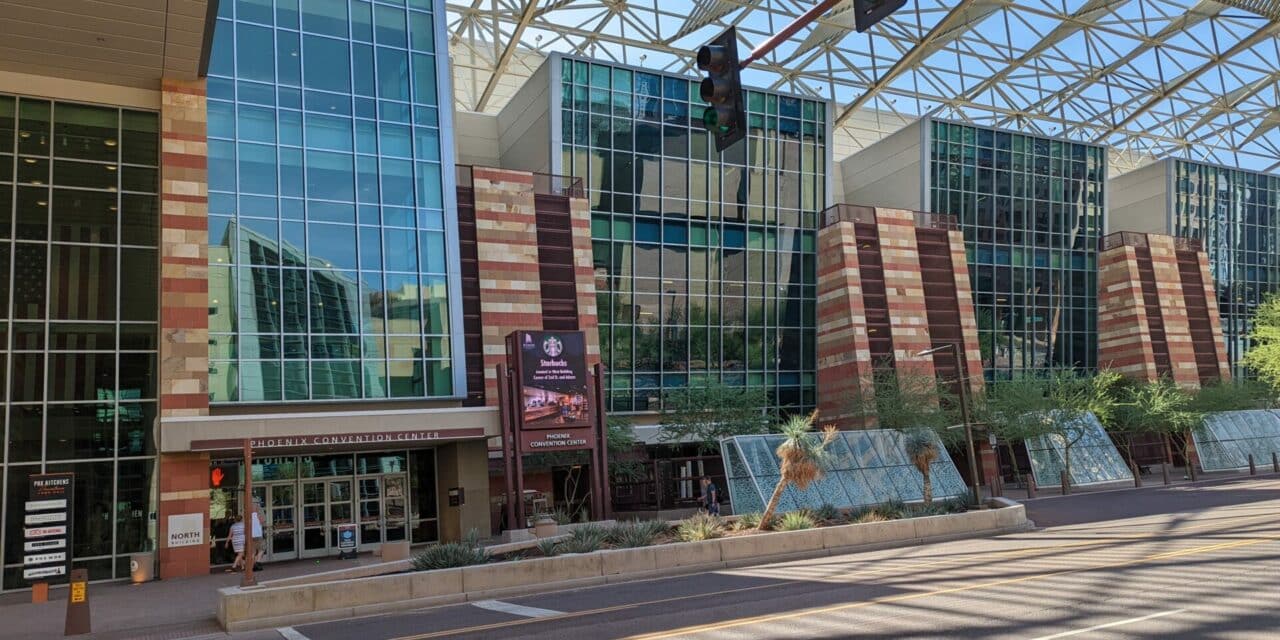 Over $1 Billion Secured For Facilities Many Thought Were Ineligible

PHOENIX — VenueConnect, the International Association of Venue Managers’ annual conference, kicked off at the Phoenix Convention Center Monday with an “Industry Affairs Update” tied to the urgency required to push elected officials to further address their issues.

Due to grassroots activation and extensive outreach to elected officials, pandemic relief efforts including the $16.5 billion Save Our Stages act helped venue operators of all stripes, from zoos to rock clubs to talent agencies and management companies. The larger public assembly spaces were not left out — although they could have easily been neglected, according to the trade group.

Elizabeth Frazee of TwinLogic Strategies, a lobbying firm hired by IAVM as a liaison with legislative leaders, highlighted the industry’s victories in helping to get publicly owned venues included in the Paycheck Protection Program as well as the Shuttered Venue Operators Grant program. The efforts resulted in more than $1.2 billion in grants  for facilities that many thought were not included in the program.

Educating local legislators on venue operations and the need for aid was critical, but “once we got in, the work really began and the implementation really began,” Frazee said.

Tammy Koolbeck, executive director of the Iowa State Center at Iowa State University that includes the 2,600-seat Stephens Auditorium, serves on the IAVM industry affairs council and works closely with Frazee. Koolbeck helped building managers navigate the complex paperwork to secure funding, which she said continues to this day, about 15 months after the first checks were cut.

“We still have (Maverik Center) we’re trying to get funding for,” Koolbeck said. “I sent another email today with 110 pages of documents, so we’re still hopeful.”

While many venues are still reeling from the prolonged COVID-induced shutdown, the discussion focused on the future, with recommendations for how to create greater awareness among government leaders. Suggestions include giving elected officials venue tours and invitations to events and conducting economic impact studies proving  a venue’s financial impact on local communities.

“I kept saying once this is over then we can get rid of the lobbyist, which isn’t an inexpensive proposition and costs about $60,000 a year, but things keep coming up,” said Marion, noting the prevalence of new state laws extending from gun rights to security protocols and bathroom signage. “I keep my suit hanging in my office, so I’m ready to change and go up to the legislature to testify. Sometimes, that happens.”

While not every venue can afford a lobbyist, Marion said there’s strength in numbers, which can be effective to benefit the venues industry as a whole.

“It takes a little work, but we have calls and agree on what we’re going to say and then (elected officials) are fully aware of us and what our concerns are,” he said. An example was when touring artists boycotted venues in North Carolina after a law was enacted (and later amended) in which patrons in public spaces were required to use bathrooms corresponding with their assigned sex at birth.  “You just never know when something is going to come up.”