Venues Rise Up to Meet the COVID-19 Challenge 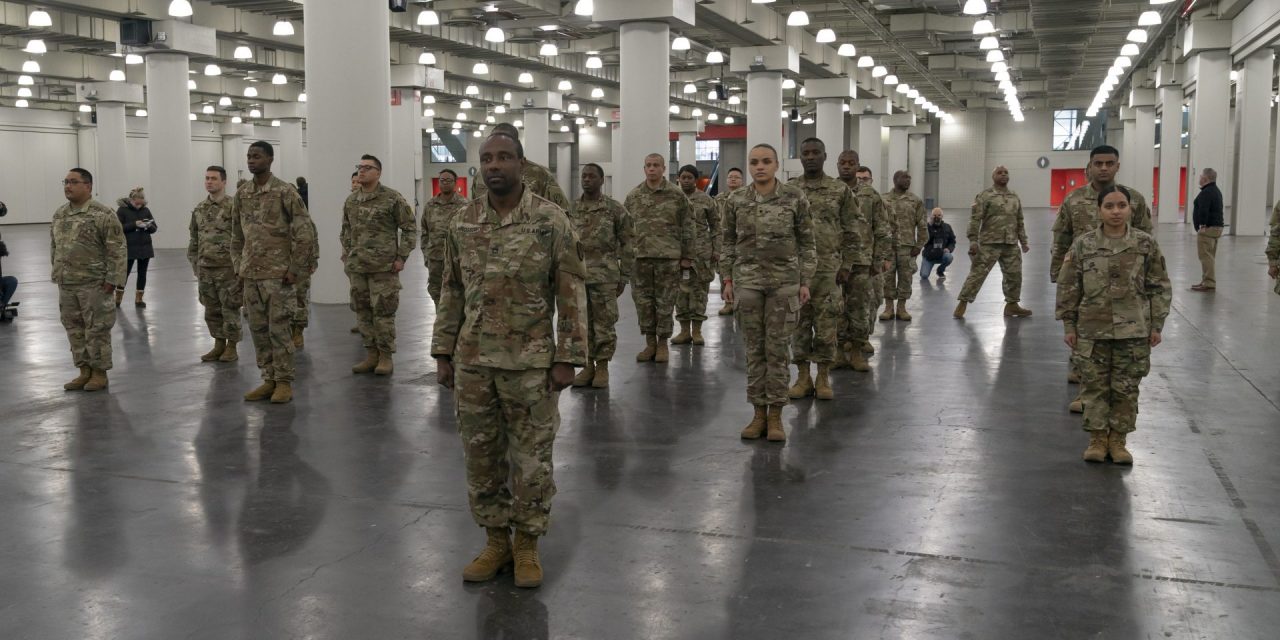 National Guard members at the Javits Center in New York City, where they are building field hospitals inside the convention center. (Getty Images) Convention centers become field hospitals, homeless shelters Hit hard by the coronavirus pandemic, the venues industry is nonetheless serving communities in their time of need, with some being used to house field hospitals and others accommodating homeless populations. The U.S. Army Corps of Engineers and the National Guard will construct four 250-bed field hospitals at the Javits Center in New York City, Gov. Andrew Cuomo announced. The facility will eventually be able to handle 2,000 patients amid an expected surge of those needing treatment for COVID-19, the disease caused by the virus. Three other pop-up hospitals are being constructed in the state, including one at the Westchester Convention Center. In New Jersey, Gov. Phil Murphy announced that pop-up hospitals, each with 250 beds, will be built at […]
To access this post, you must purchase Subscribe to VenuesNow – 1 Year, Subscribe to VenuesNow – 2 Years or Subscribe to VenuesNow – 3 Years. If you are already a member of VenuesNow, please login here: log in