What Happens Inside Us When Something Goes Wrong 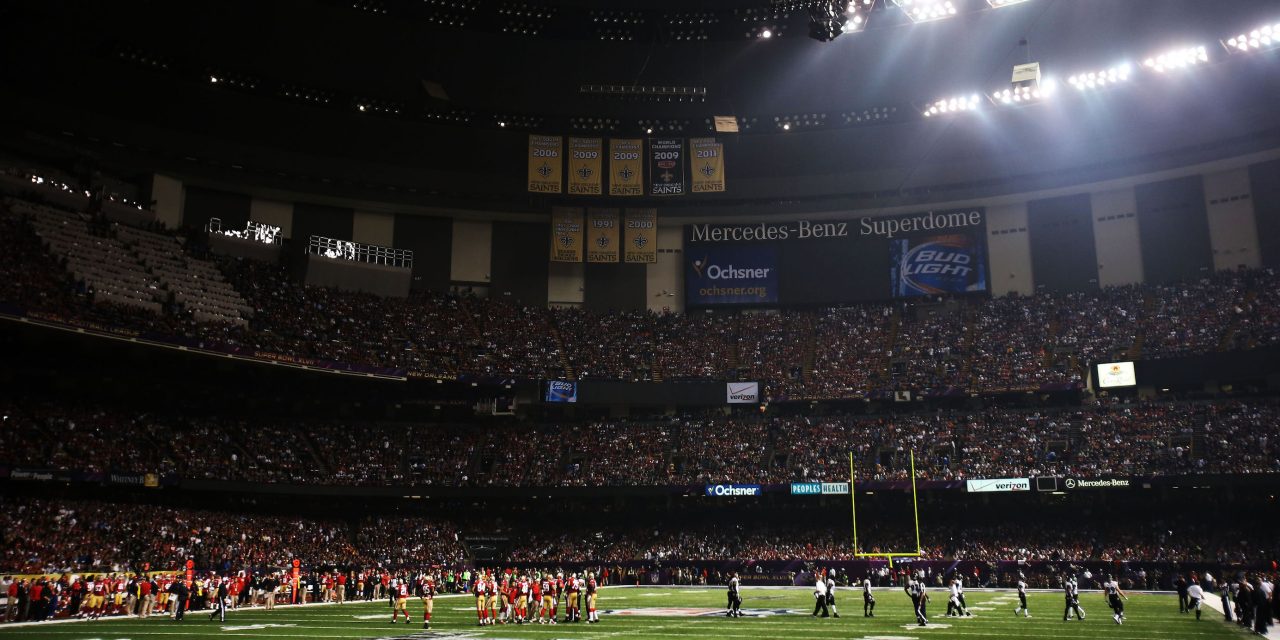 Darkness fell unexpectedly at Super Bowl XLVII. (Getty Images) Former NFL events chief Frank Supovitz on the night the lights went out at the Super Bowl in an excerpt from his new book The passage has been edited for length. In 2013, shortly after Jacoby Jones of the Baltimore Ravens opened the second half of Super Bowl XLVII with a record-breaking 108-yard touchdown, one-half of the Mercedes-Benz Superdome, including our command center, was plunged into darkness. My brain immediately ordered a mandatory injection of adrenaline into my bloodstream a second or two before I stated the obvious to my teammates at NFL Control. “Alright, we lost lights.” Then, I turned to the stadium’s senior executive in the room and said “Doug, tell me what we do and when we do it.” I don’t remember feeling calm. I remember feeling nervous. I recollect feeling some of the symptoms of anxiety, the rush […]
To access this post, you must purchase Subscribe to VenuesNow – 1 Year, Subscribe to VenuesNow – 2 Years or Subscribe to VenuesNow – 3 Years. If you are already a member of VenuesNow, please login here: log in