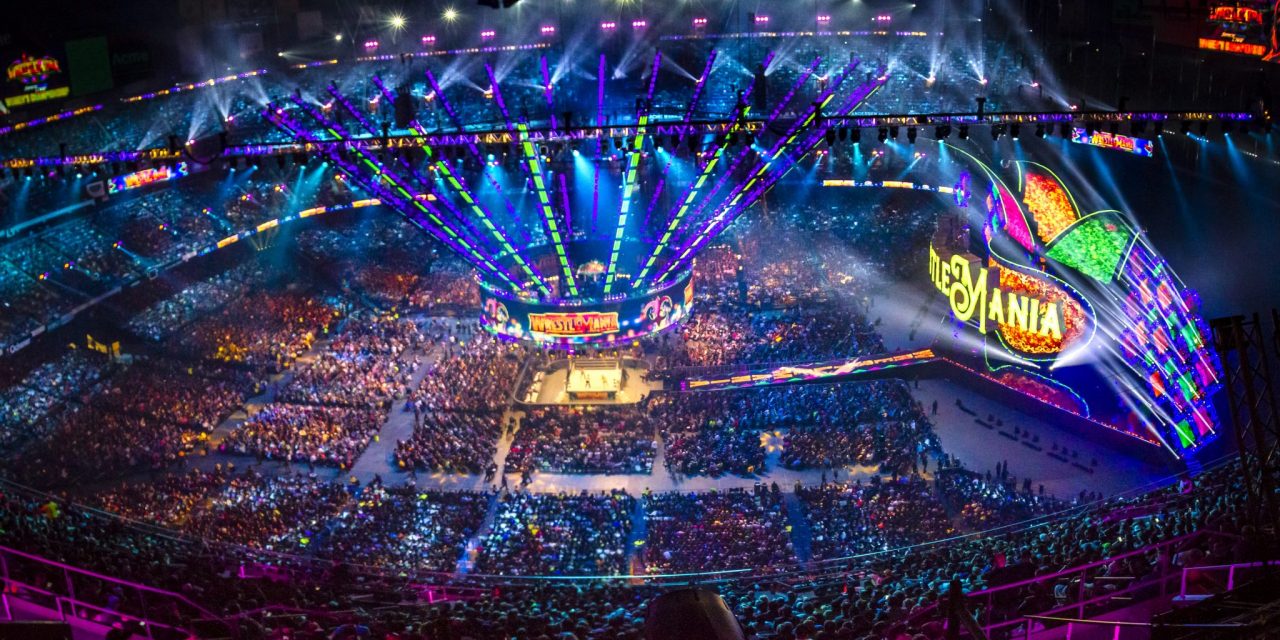 WrestleMania 34 drew 78,133 fans to the Mercedes-Benz Superdome last year. (Courtesy SMG) At 35, the annual extravaganza is a stadium-worthy spectacle and more, WWE’s version of the Super Bowl On March 31, 1985, Madison Square Garden played host to the first WrestleMania, drawing a sellout crowd of 19,121. More than a million viewers watched it on closed circuit at arenas and theaters, producing what at the time was one of the industry’s highest-grossing pay-per-view events.   Muhammad Ali served as guest referee for the headline match, a tag-team bout pitting Hulk Hogan and Mr. T against Paul Orndorff and “Rowdy” Roddy Piper. (Hogan/Mr. T won with an assist from Jimmy “Superfly” Snuka). Pop singer Cyndi Lauper, immersed in the wrestling culture through her music videos with grizzled grappler Captain Lou Albano, was among the ring competitors. Liberace added sparkle in his appearance with Radio City’s Rockettes. It was just […]
To access this post, you must purchase Subscribe to VenuesNow – 1 Year, Subscribe to VenuesNow – 2 Years or Subscribe to VenuesNow – 3 Years. If you are already a member of VenuesNow, please login here: log in