Apollo 11 Lifts Off as Live Event 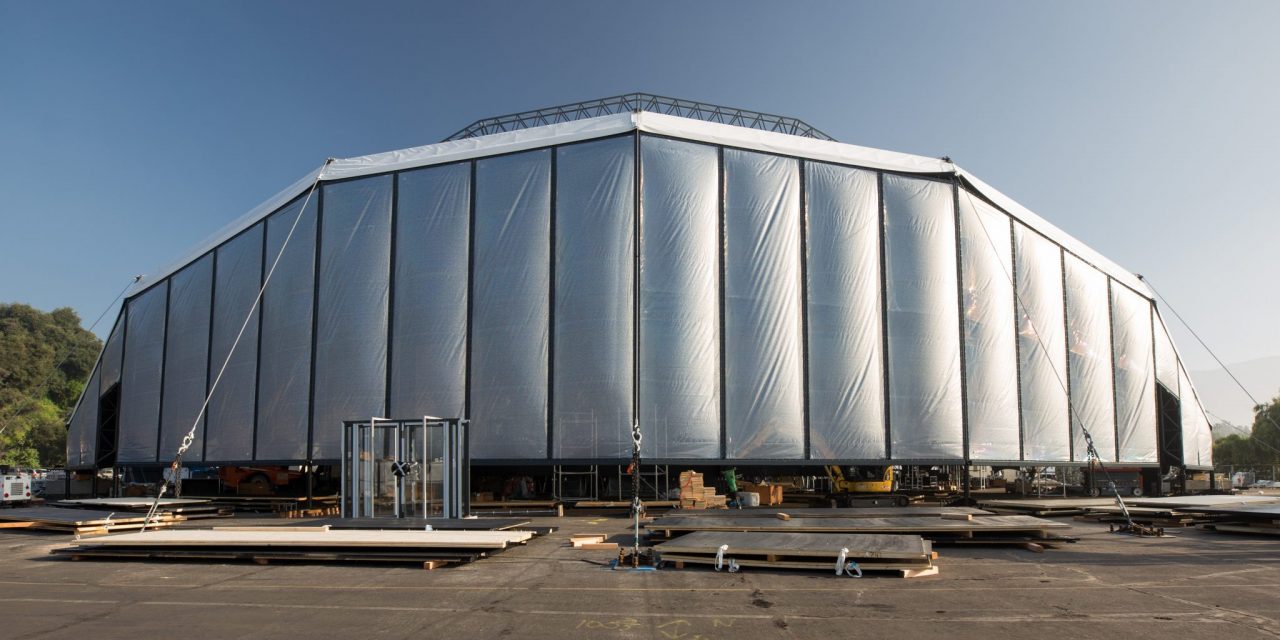 A venue was custom-built at California’s Rose Bowl for the new “Apollo 11 — The Immersive Live Show” production. (Courtesy Apollo 11 Productions) Custom-built 35,000-square-foot venue helps bring first moon landing to audiences Apollo 11 is taking off nightly, 50 years after the first moon landing, at Pasadena’s Rose Bowl in a purpose-built $15 million venue. “Apollo 11 — The Immersive Live Show” opened Wednesday and the show is booked through Sept. 1. The show tells the story of the Apollo 11 mission as seen through the eyes of a former NASA engineer who was on the floor of mission control on the day Apollo 11 landed on the moon. The 35,000-square-foot venue, called the Lunar Dome, was built over the last month in the the Rose Bowl parking lot. It seats 1,600 people. Nick Grace, the lead producer for the Apollo 11 show, decided with his team early on […]
To access this post, you must purchase Subscribe to VenuesNow – 1 Year, Subscribe to VenuesNow – 2 Years or Subscribe to VenuesNow – 3 Years. If you are already a member of VenuesNow, please login here: log in