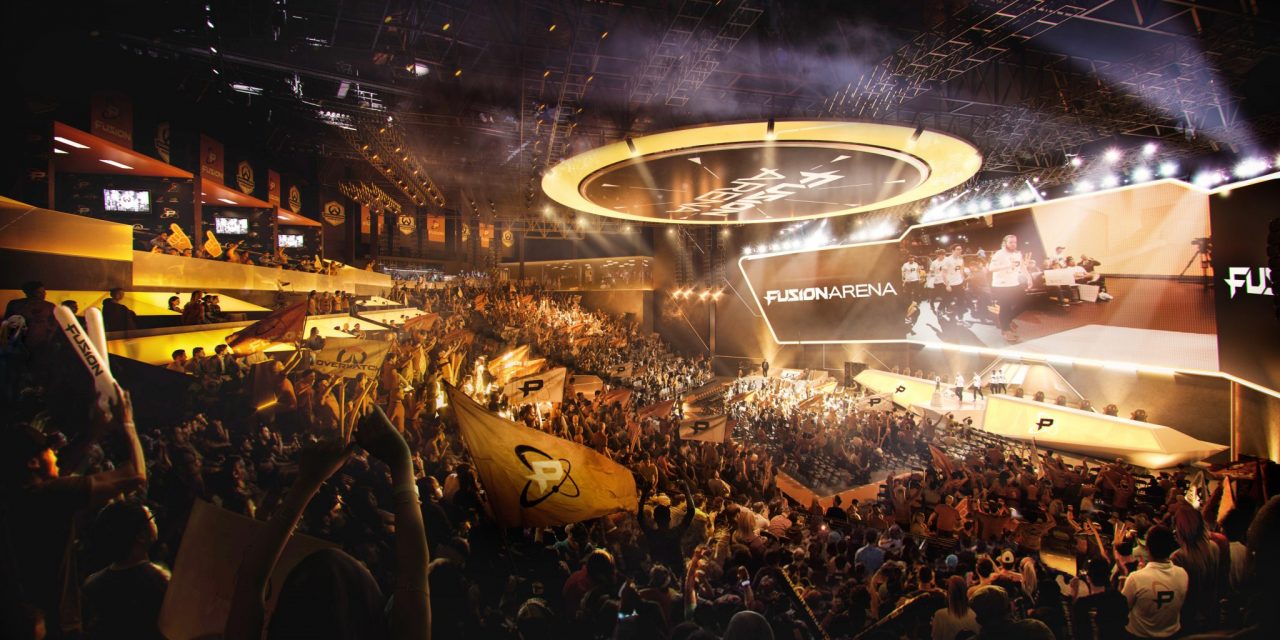 A rendering shows the interior of Fusion Arena, expected to be open in Philadelphia in early 2021. (Courtesy Comcast Spectacor) Comcast Spectacor seeks seven figures annually for Fusion Arena deal Spectra officials are marketing a 10-year naming-rights deal with annual value in the low seven figures for Fusion Arena, a 3,500-seat esports facility to be built in Philadelphia and the first of its kind to be constructed from the ground up in the U.S. Ten brands are interested in naming rights, covering both local and national firms in esports technology and other categories, said Bryan Furey, senior vice president of partnerships for Spectra, the facility management services group owned by Comcast Spectacor. “Our goal is to have a deal done by the end of this year,” Furey said. He would not identify any of the brands he said were showing interest in the deal. ﻿ The financial terms proposed by […]
To access this post, you must purchase Subscribe to VenuesNow – 1 Year, Subscribe to VenuesNow – 2 Years or Subscribe to VenuesNow – 3 Years. If you are already a member of VenuesNow, please login here: log in