Arena Birmingham to Get New Name in April 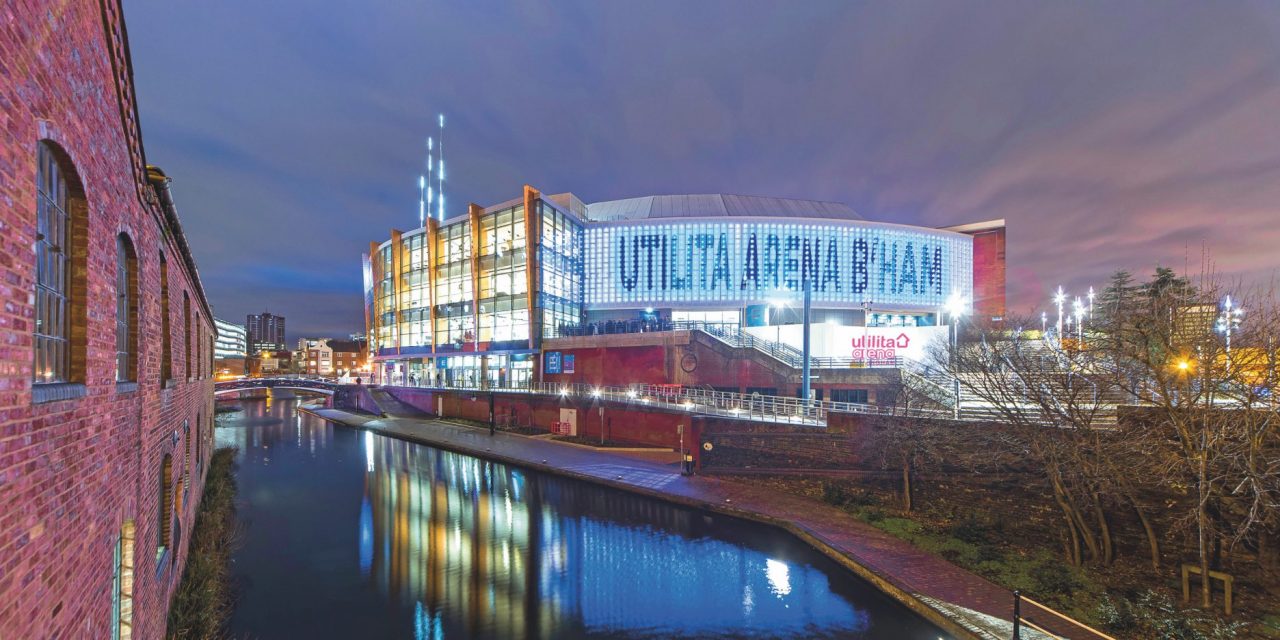 A rendering shows Utilita branding on Arena Birmingham, which will take on the power company’s name April 15. (Courtesy Arena Birmingham) Energy provider Utilita to take title role at U.K. venue U.K. energy provider Utilita has been announced as naming-rights partner of the 15,800-capacity Arena Birmingham, which will be known as Utilita Arena Birmingham effective April 15. Terms of the deal were not released. Utilita has a growing presence in the U.K. live events industry. Aside from partnering with a number of festivals in recent years, including Parklife, Trnsmt, Creamfields, V Festival, Bestival and Camp Bestival, it has entered into a naming-rights partnership with another venue, the 11,000-capacity Newcastle Arena. As in Newcastle, Utilita customers in Birmingham will receive exclusive access to presale tickets as well as VIP experiences and exclusive ticket offers at the arena, which has recently hosted the likes of Ariana Grande, Jack Whitehall and Take That. […]
To access this post, you must purchase Subscribe to VenuesNow – 1 Year, Subscribe to VenuesNow – 2 Years or Subscribe to VenuesNow – 3 Years. If you are already a member of VenuesNow, please login here: log in