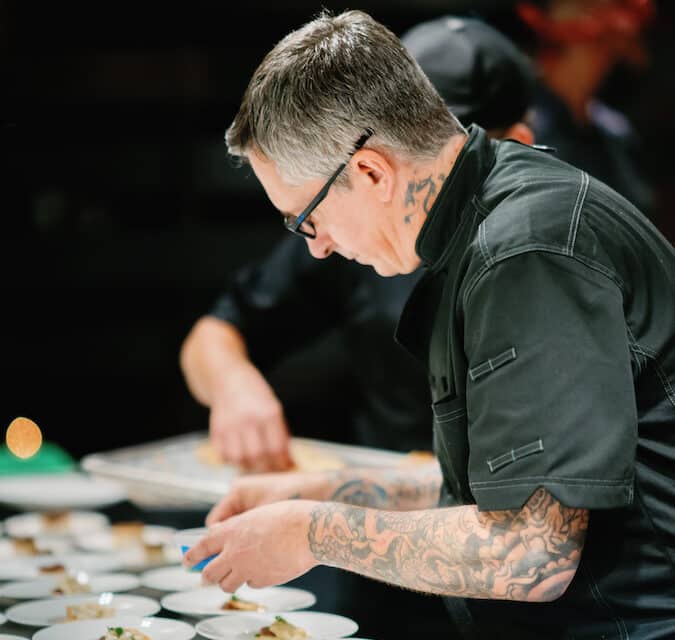 There was a time when searching for vegetarian options at live events meant settling for peanuts, pretzels and salads, but that’s no longer the case. The plant-based food movement has gained momentum in recent years. ASM Global’s Savor concessions and catering division has expanded the plant-based trend after signing a multiyear deal with Wicked Kitchen.

Savor rolled out its vegan initiative, with 33 venues among convention centers, arenas, stadiums and theaters, as part of its first phase one implementation, said Savor Senior Vice President Shaun Beard. 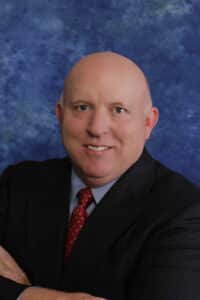 The partnership with Wicked Kitchen, founded by chef brothers Derek and Chad Sarno, pioneers in 100% animal-free food, developed over the course of the pandemic years, Beard said. Wicked Kitchen, headquartered in Austin, Texas, is now the preferred plant-based food partner of ASM Global venues and the exclusive plant-based food provider across all catering, suite and concessions managed by Savor.

“We like many other companies had done the Impossible products or the Beyond products and I saw that as just a purchase play,” Beard said. “Through COVID, I was challenging my culinary team around the world to come up with something more than just buying from the same distributors everybody else does.”

Beard said he wanted to “ferret out something unique in this whole plant-based market” and Wicked Kitchen was doing some business in the U.K., where Savor became familiar with the company and its founders.

“The thing that I enjoyed about Wicked Kitchen was, first of all, it was a chef-driven organization, which mirrored how we operate,” Beard said. Wicked Kitchen supplies a “full gamut” of plant-based foods from protein replacements to sauces and ice cream.

“They were more than just about selling you Beyond Meat or Impossible,” he said. “Not to say those products are good or bad, but those companies were just selling products and I wanted to sell, as I said to the Wicked Kitchen guys, more of a movement. I saw the plant-based trend as a menu within itself.”

Wicked’s products were judged from a flavor, merchandising and marketing standpoint, Beard said.

“It was just great food to eat,” he said. “That’s really how the connection happened.“

Savor considered a number of partners before settling on Wicked Kitchen.

“We did detailed reviews with quite a few other plant-based groups,” Beard said. “We went to their kitchens and facilities, worked with their product development people, but we came back to Wicked Kitchen.”

Menu items in concessions and premium dining, where Savor already had some extensive plant-based offerings, will be expanded to include sandwiches, sausages, burgers, pizzas, pastas, appetizers and main dishes made entirely of plant-based ingredients. 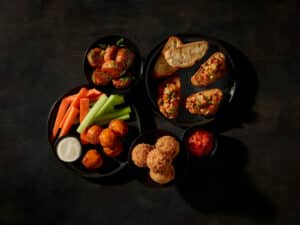 Toyota Arena in Ontario, California, and the Greek Theatre in Los Angeles, where concessions and catering are managed by Savor, have had Wicked Kitchen items. PayCom Arena, home of the NBA Oklahoma City Thunder; Long Beach Convention Center in California; and Wintrust Arena and McCormick Place Convention Center in Chicago are part of the initial rollout.

Wicked Kitchen, which also becomes an official partner of the ASM Global Acts Foundation, says it has the largest variety of any plant-based consumer packaged goods products brand in the U.S. with items available in 8,900 retail stores.

Savor has 140 U.S. locations, the vast majority being combined service facilities with ASM and Savor managing both the venue and food and beverage.

“We also have many stand-alone buildings where we just do the foodservice,” Beard said, mentioning the Del Mar horse racing track and fairgrounds in San Diego as one example.

“We do special events like the Grand Prix. We have some of our stadiums as part of the program, such as the Alamodome, ” he said. “We have Aquarium of the Pacific. We’re not just dabbling. We see this as sustainable for the future.”

As for future trends, Beard sees plant-based foods growing in popularity and allergen-neutral foods also being integrated into menus as opposed to novelties.

“Just like with allergens, the wait staff didn’t come to you 10 or 15 years ago and ask if you had any allergies,” he said. “Everything has become more defined, (with) food tracking and the skill level in the kitchen as we get better and better at our jobs. The companies that are successful in the future will be the ones that can predict those changes, adapt and get ahead of them.”