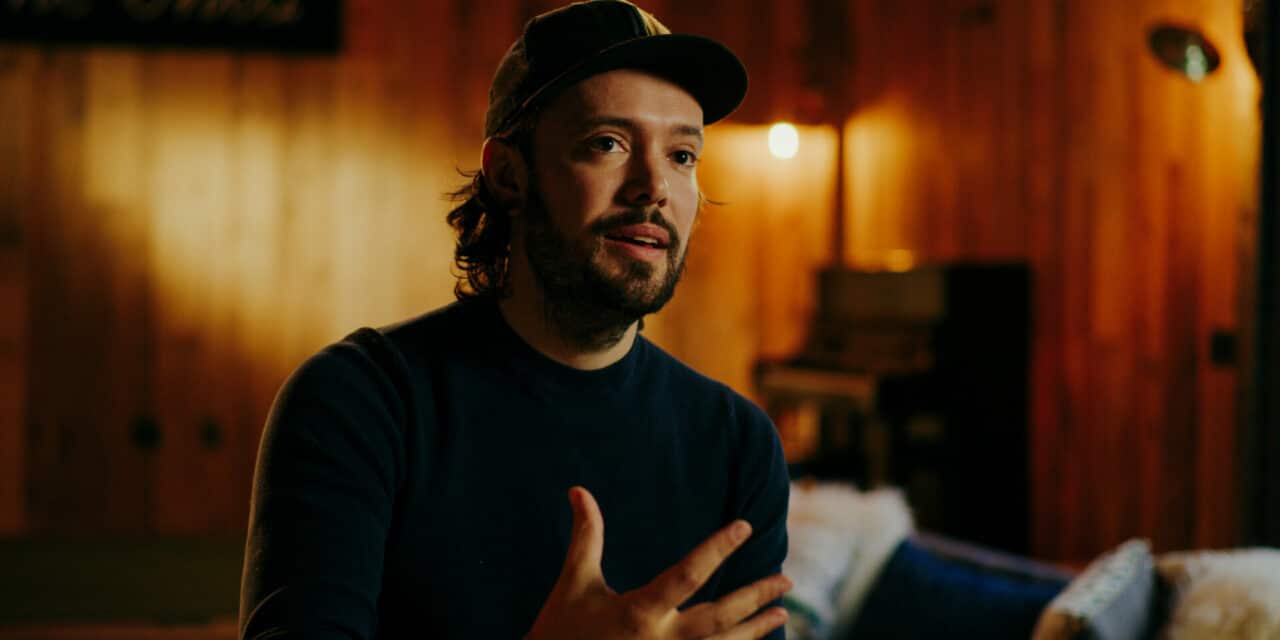 Ben Lovett’s tvg is opening Orion Amphitheater in Huntsville, Alabama, and with an initital round of funding has plans for more. (Photo courtesy Loch & Key Productions)

Ben Lovett’s tvg, which is developing the 8,000-seat Orion Amphitheater in Huntsville, Alabama, has raised $50 million from 67 investors, it was announced today.

Lovett, widely known as the keyboardist and a founder of Mumford & Sons, plans to expand tvg, which he launched with his father and brother, as the company eyes additional projects in Nashville, Austin and the UK. The company owns London music venues Omeara, Lafayette and the Social, and the broader hospitality offerings at Flat Iron Square and Goods Way.

The Orion is slated to open in May, with tvg managing the venue and concessions. It will also operate a food village next to the amphitheater and Meridian Social Club at The Lumberyard opening in the summer in downtown Huntsville.

The Orion Amphitheater will be managed by Ryan Murphy, former general manager of the St. Augustine (Florida) Amphitheatre. Murphy is overseeing the design, build and operational plan for the shed. 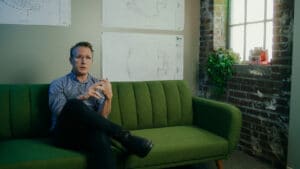 In an interview with VenuesNow last year, Lovett said he was keen to elevate the concerrtgoing experience in general while playing particularly close attention to the food and beverage component, saying he wants to see “a holistic experience that goes beyond the 90 minutes or 120 minutes that they are actually watching their favorite artist perform.”

“Like, what are you doing either side of that? I think that we often fall short with that bit of the evening,” he said at the time. “You think of it more in terms of feeding and watering people with basic necessities.”

The Orion is due to open with the three-day “The First Waltz” festival featuring artists with ties to the north Alabama regional music scene, including Brittany Howard, Drive-by Truckers, Emmylou Harris, Jason Isbell and the 400 Unit, John Paul White, Mavis Staples, St. Paul & The Broken Bones and Waxahatchee.