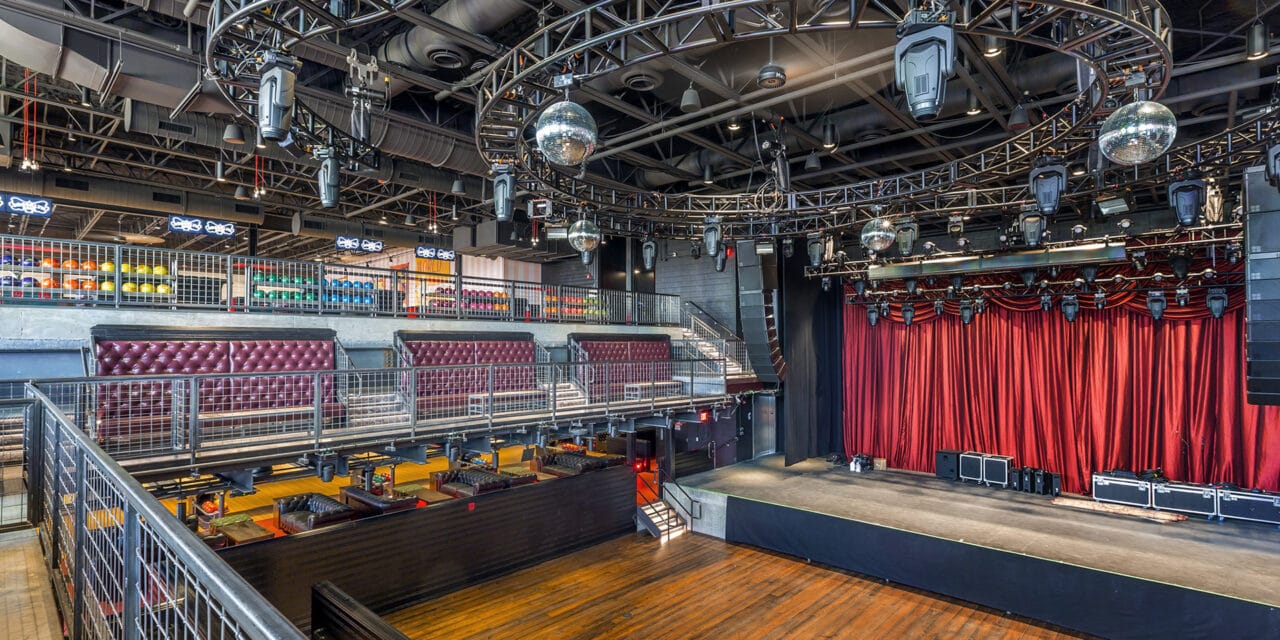 Brooklyn Bowl, which has successfully teamed bowling and live music at locations in New York City, Las Vegas and Nashville, will open its fourth location in Philadelphia on Nov. 4 when soul-jazz trio Soulive kicks off a three-show engagement.

The 1,000-capacity Brooklyn Bowl Philadelphia will make its home in the Fishtown neighborhood in a building that housed another bowling-concert combo club, Revolutions, which went dark in 2018. Food at the establishment will be handled by the Blue Ribbon Restaurant Group.

News of the Philly location, a partnership between Brooklyn Bowl and Live Nation, came out in August 2020.

“Philadelphia has given us so many of the greatest names in rock, soul, funk, jazz, and hip hop. That deep history, along with Live Nation’s success and contributions in the Fishtown neighborhood made us excited to partner with (Regional Vice President) Geoff Gordon and his Live Nation team in bringing Brooklyn Bowl to Philadelphia,” co-founder Peter Shapiro said in a statement. “Given everything we all have been through over the last couple years, now is definitely the right time for Philly and Brooklyn to come together as one family.”

The newest Brooklyn Bowl joins other Fishtown entertainment spots that include the Fillmore, Foundry, Punch Line Philly, Philadelphia Distilling, and the new Other Half Brewery, Live Nation’s Gordon said.

Management for the venue includes Chad Peterson, general manager; Chelsea Johnson, director of operations; and Maggie Bond, director of sales and events. Lucas Sacks and Paul Bacher of the Brooklyn Bowl will spearhead the venue’s concert bookings, working with Molly Warren and Kristen Nagy in the Live Nation Philadelphia office.

Tickets for the inaugural series of shows will go on sale at noon ET Friday at the venue website.