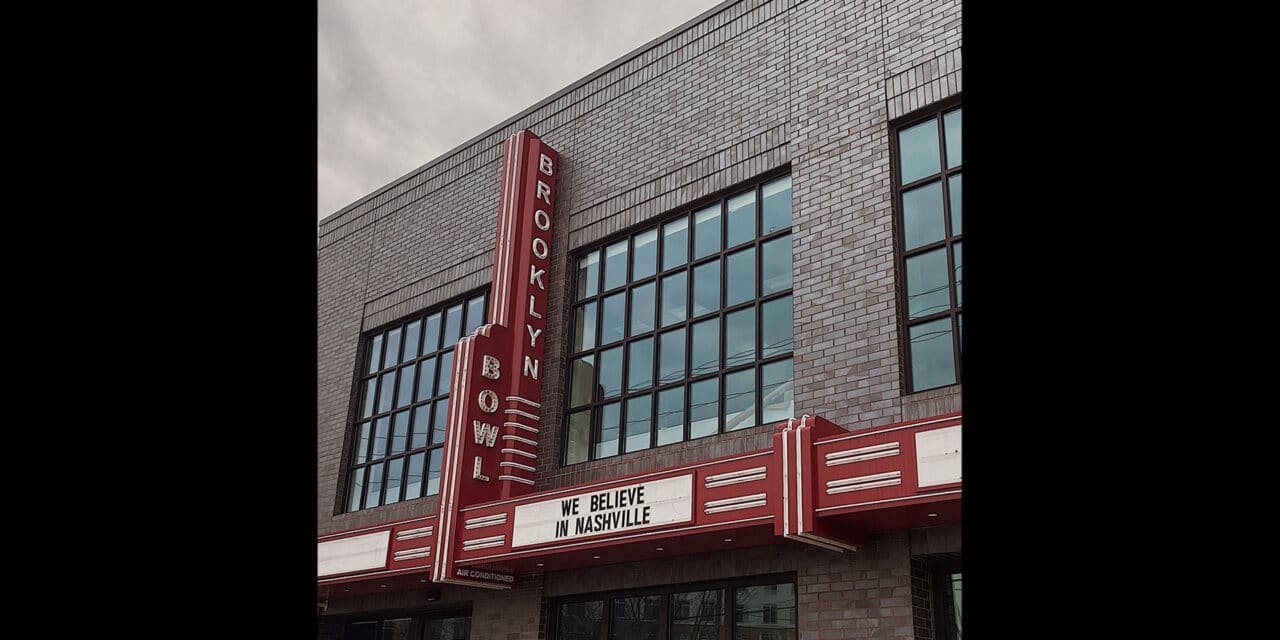 “We are so excited to open our doors, and so thankful for the support from Nashville over the last year,” Brooklyn Bowl co-founder Peter Shapiro said. “We can’t wait to show everyone what we are all about, and we hope this lineup reflects our excitement and commitment to providing Music City with an eclectic group of artists.”

“That happened, and then we got back up, and then this happened,” Shapiro told Pollstar in May 2020. “But we’re going to get back up again.”

To that end, Brooklyn Bowl Nashville staged its first show — albeit without an audience — on May 15, 2020, livestreaming a performance by Jason Isbell and Amanda Shires. The venue subsequently hosted several livestreamed shows, including Billy Strings, St. Paul & The Broken Bones and Margo Price.

But Brooklyn Bowl Nashville was built for in-person audiences, with a 19-lane-bowling alley, myriad food and craft beer options, and an outdoor deck overlooking First Tennessee Park’s third base line.

“Nashville’s got these amazing venues,” Shapiro told Pollstar in 2019, “but probably not many brand new ones of this size and scale, with what comes with that: the power and the sound and the lighting and the screens. We’re excited to bring the energy that we’ve done over the last 10 years at the Bowl to Nashville.”