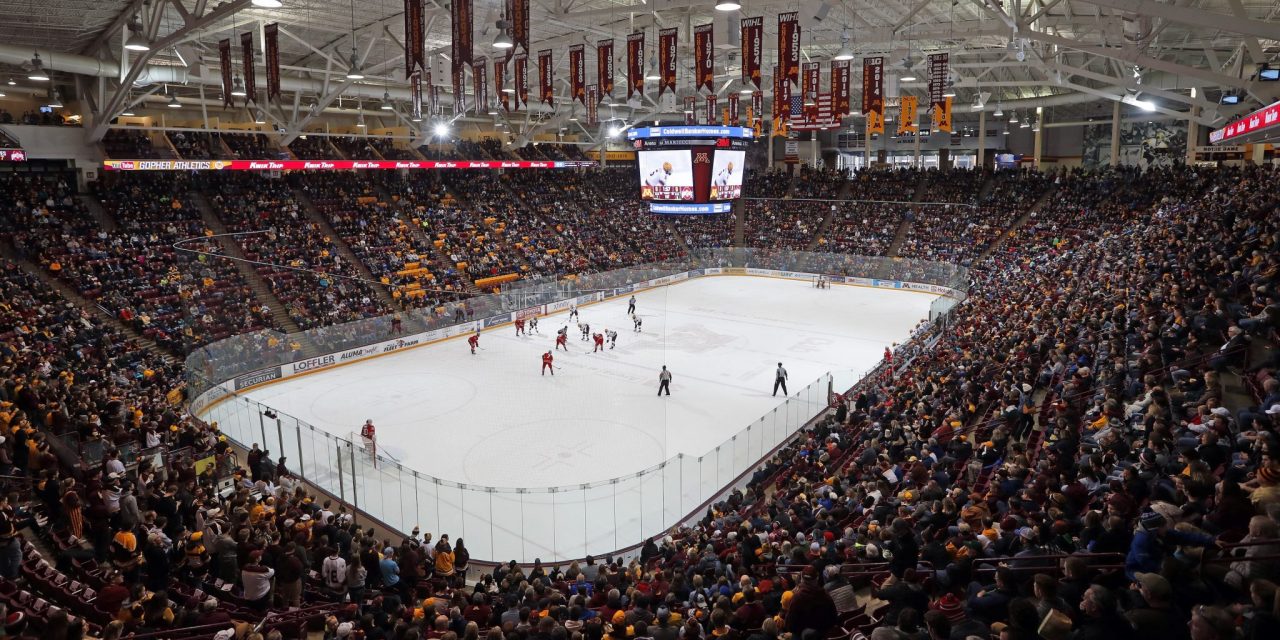 With production of refrigerant ending, all options could be costly

A popular refrigerant will no longer be produced after the end of the year, leaving many maintenance managers at arenas with ice rinks with a choice to make: stick with the current refrigerant to keep the ice cold by paying premium prices for a product that’s being phased out, or consider using ammonia, carbon dioxide or a newer, more environmentally friendly product called Opteom.

“Ice arenas across the nation will have to find non-ozone-depleting refrigerants to keep ice rinks cold,” said Charlie Muus, director of maintenance and operations at Ralph Engelstad Arena in Grand Forks, N.D., home to the University of North Dakota men’s hockey team.

The change is due to the Montreal Protocol, an international treaty written in 1993 to protect the ozone layer by getting rid of substances, including refrigerants, that damage it. As a result, the freon gas R-22, which is used in ice-cooling systems by ice rinks across the nation, will no longer be manufactured by year’s end.

Smaller ice rinks across the United States will have a difficult time making the switch, as it could mean an entire overhaul of their refrigeration system to use new, more environmentally friendly products, which is expensive.

Although R-22 will no longer be manufactured, a surplus of the product can still legally be sold on the market, but for higher prices than most want to pay, said Craig Flor, director of ice arenas at the University of Minnesota.

Flor manages the ice operations for the two ice rinks on campus at the University of Minnesota — 3M Arena at Mariucci, home of the Minnesota Golden Gophers men’s hockey team, and Williams Arena.

The university budgeted $6 million to upgrade its systems to use CO2, ammonia or an environmentally friendly product that the NHL will use called Opteon.

The NHL announced in May 2018 that it had a multiyear partnership with The Chemours Co., the producer of  Opteon, to use it at all of its ice rinks. The league did not respond to a request for an interview.

“The partnership announcement follows the release of the 2018 NHL Sustainability Report, which assesses the NHL’s environmental impact and its commitment to ensure all levels of hockey — on frozen ponds, community rinks, or in-arena — thrive for future generations, and supports the NHL Greener Rinks Initiative, a league-wide program committed to sharing sustainable business practices with community rink owners and operators,” a press release accompanying the announcement said. Community rink owners and operators are going to be hit hard by the cost of replacing machines that run on R-22, so the NHL Greener Rinks Initiative was set up to help offset some of those costs, it said.

Chemours, which is publicly traded, is in a “quiet period” this week, prevented from making public statements as it prepares to release its quarterly report and so could not respond to a request for comment.

The company did, however, supply several documents showing how Opteon is ranked as one of the most environmentally friendly products on the market for ice arenas and does not damage the ozone layer the way R-22 does.

Flor is the past president of the Minnesota Ice Arena Managers Association, and association members started talking about phasing out R-22 more than five years ago, he said.

The current president, Katie Broderick, has been conducting workshops for ice arenas in Minnesota the last few months. In February, Chemours officials attended one of those workshops to discuss their products.

“There have also been vendors (that have visited the association) that have talked about using ammonia,” she said. “I think a lot of the rinks have been looking at ways to do a retrofit or find a way to get a new system. They’ve been proactive knowing the deadline was looming and they’ve been on top of it.”

Ice arenas in other states also are prepping for the change, but Ralph Engelstad Arena has enough R-22 in stock to last 10 years, said Charlie Muus, director of maintenance and operations of the arena.

The change affects ice arenas in different ways. Ice rinks built before 1993 have systems that run only on R-22, unless they have been modified or replaced, but rinks built after the Montreal Protocol was set in place installed systems that could run on less environmentally damaging freons, Flor said.

It also depends on ice rinks’ geographical locations. Ice rinks in Alaska can run on CO2, as it stays cold there throughout the year, but CO2 is not a good fit for rinks in warmer states.

Ammonia is a good refrigerant product, Flor said. “It’s very efficient. But it can eat at metals and it can eat at things. It can burn your eyes,” he said.