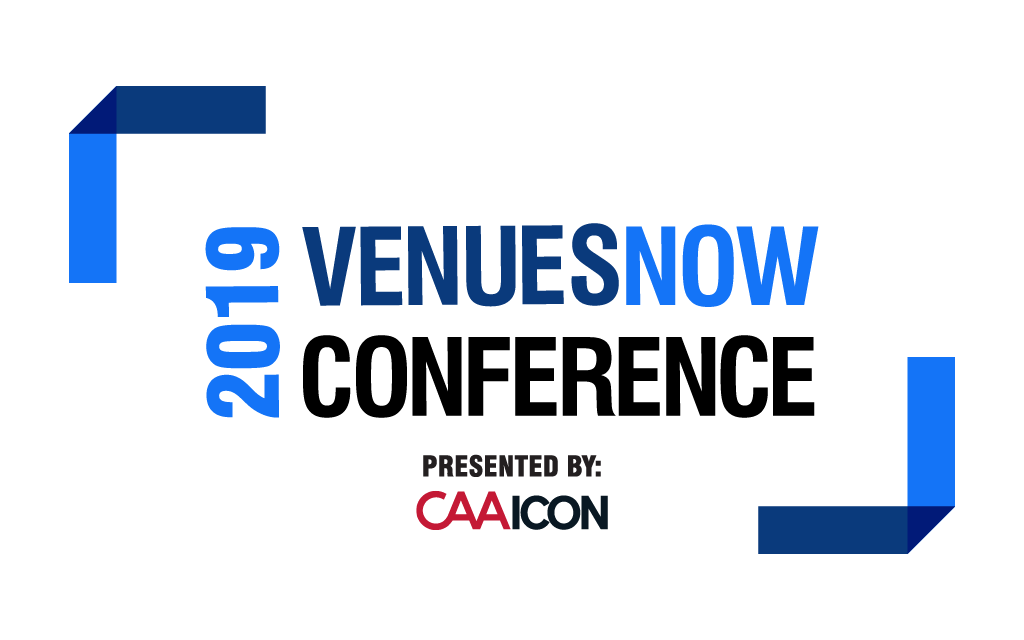 VenuesNow Conference officially unveiled a slew of speakers Monday for its third annual event, slated to be held at New York’s Hilton Conrad on Sept. 10 and 11.

The programming for the conference, which is being staged for the first time in New York after two years in Los Angeles, includes a keynote discussion with MLS Commissioner Don Garber and NBA Commissioner Adam Silver.

“Programming the content for the VenuesNow Conference is highly rewarding but also challenging, as we are committed to providing a platform for only the most thought-provoking, actionable ideas and visionary speakers,” said Ray Waddell, president of Oak View Group’s Media & Conferences division, which is producing the VenuesNow Conference. (OVG is VenuesNow’s parent company.) “Across the board, our team is on a mission to continually elevate this conference and all of our events, and we can’t wait for people to see what we’re bringing to New York in September!”

VenuesNow conference programming will encompass the topics relevant to the world of live event venues, such as technology, finance, security, ticketing, sponsorships, concessions, development, esports, universities, gaming, inclusivity, immersive experiences, brand partners and venue operators, and will observe their applications from the club to stadium level.

CAA Icon, the strategic management consulting firm for public and private sports and entertainment facility owners, operators, franchises and leagues, will be the presenting sponsor for the conference.

“With the VenuesNow Conference, as with all of our events and media, we bring together the most powerful thinkers and innovators in our world to take stock of where we are as an industry and play a role in moving the business forward at a time when live events and public assembly are undergoing a critical evolution,” Oak View Group CEO Tim Leiweke said. “From its first year, the quality of the dialogue as well as the quality of attendees and speakers has set the VenuesNow Conference apart, and that will continue in September. We look forward to staging this conference in New York City and the northeastern U.S., where so much of this thriving global business is concentrated.”

For more information about the VenuesNow Conference, visit the event’s website.