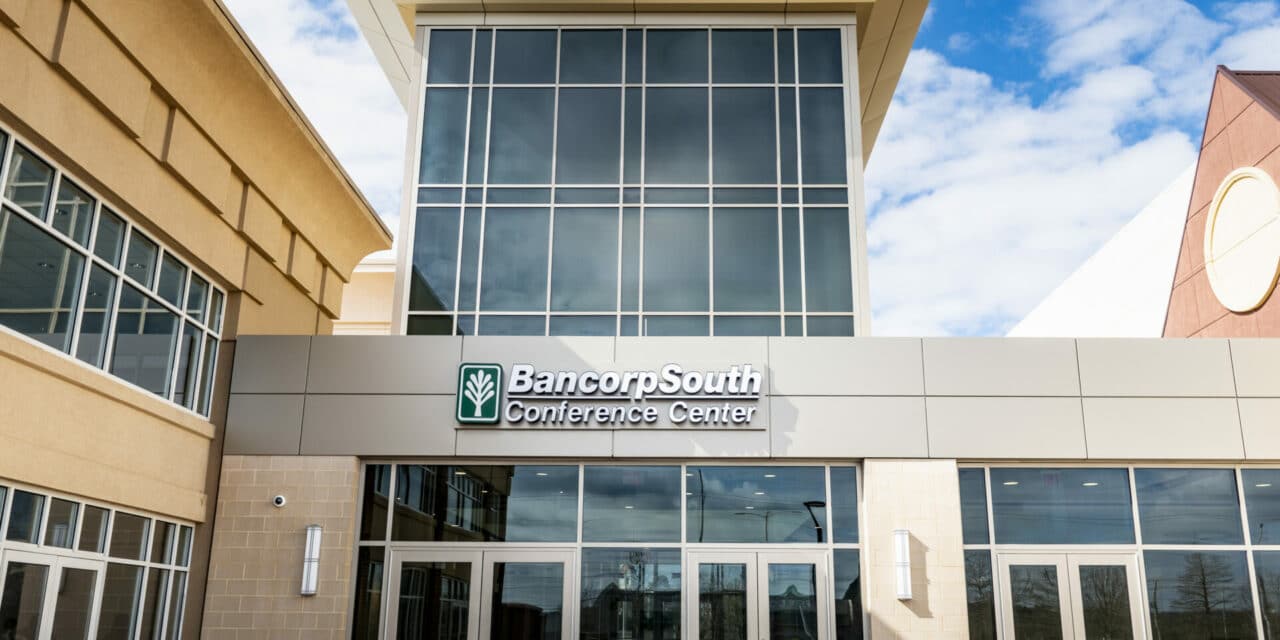 Doug Johnson has resigned from his position as executive director of BancorpSouth Arena and Conference Center in Tupelo, Mississippi, barely six months after taking the position.

Johnson is returning to Milwaukee to assist with unspecified family healthcare needs, according to a statement from the Tupelo Coliseum Commission.

In a statement, Johnson thanked the commission for its support adding that he’s “confident that this first-class regional event center will flourish under the next director because of the immense support from both city leadership and the commission.”

Johnson was named to the executive director position in Tupelo in December and he took the reins at BancorpSouth Arena and Conference Center in January. He was previously vice president of sports and entertainment for the Wisconsin Center District in Milwaukee. 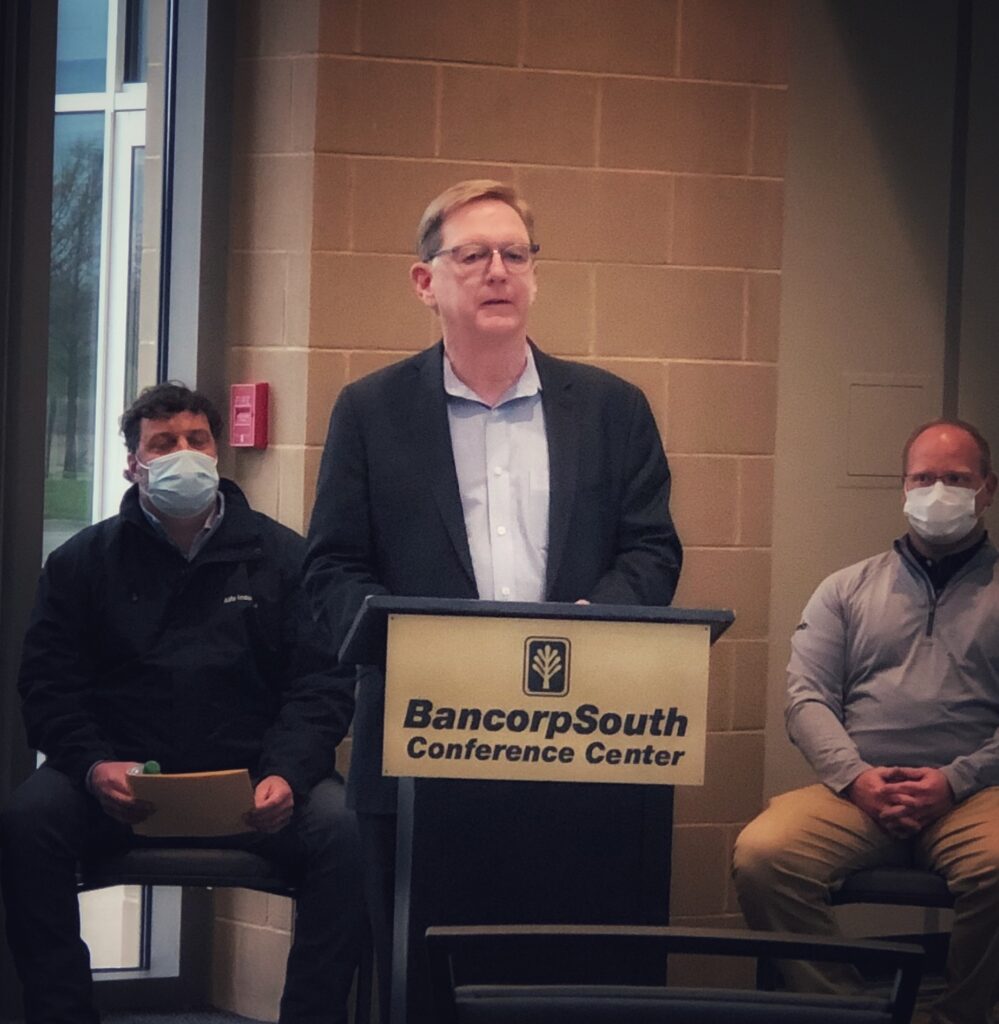 Johnson was a VP with the Wisconsin Center District in Milwaukee before moving to Mississippi. (Courtesy venue)

“We absolutely understand that family comes first,” said Tupelo Mayor Todd Jordan. “Doug has worked tirelessly to create new events at the BancorpSouth Arena and Conference Center. He is leaving us in a stable financial condition and we will continue to build on the momentum created through his leadership.”

Opened in 1993, BancorpSouth Arena and Conference Center underwent a $15.2 million expansion that was completed in January. The project doubled the 10,000-seat multi-purpose event center’s meeting space and included renovations to both the arena and convention center.

“Doug hit the ground running from his first day on the job and is leaving us in a great position for the next hire,” according to a statement from Nat Grubbs, Tupelo Coliseum Commission chairman.

In an email to VenuesNow, the commission’s vice chairman, Neal McCoy, said the commission has promoted the venue’s marketing director, Kevan Kirkpatrick, to assistant director.

“He will lead us on an interim basis for the third time in his tenure with the BancorpSouth Arena,” McCoy wrote. “We appreciate Kevan’s commitment to the arena and his institutional knowledge has proved valuable time and time again.”

Venue Solutions Group out of Brentwood, Tennessee, has been contracted by the commission to lead the search for the facility’s next director, he said.

“Our thoughts and prayers will be with Doug and his family as he moves closer to them and we wish him great success in his career,” McCoy said.